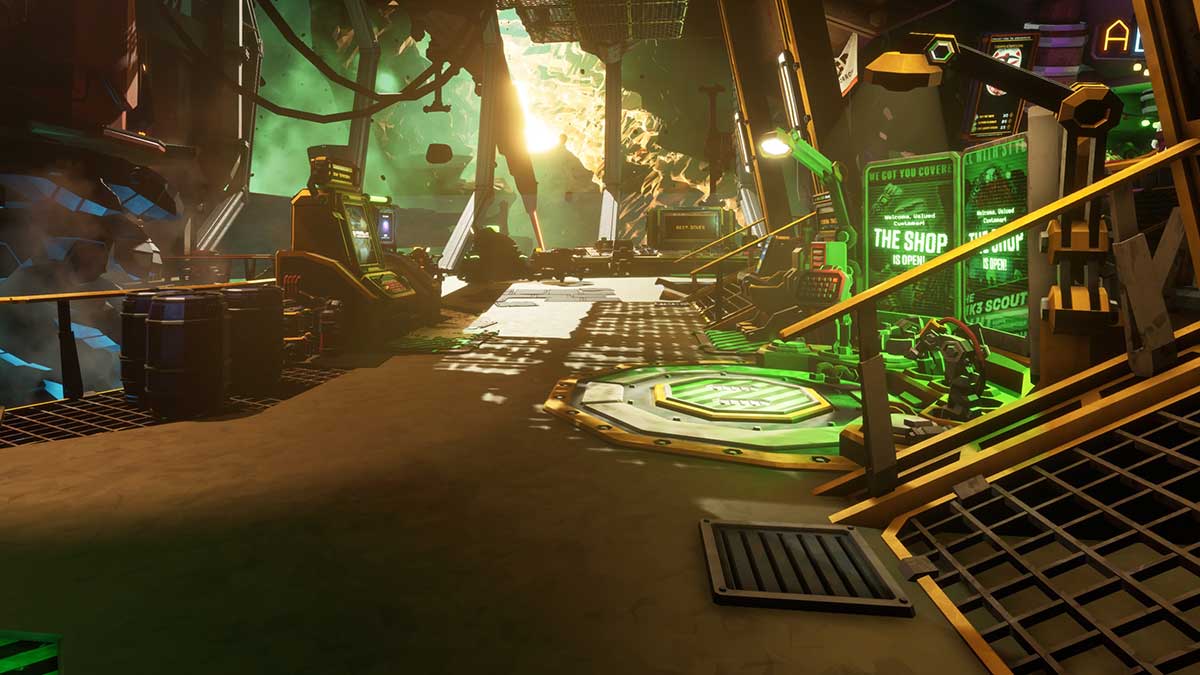 Deep Rock Galactic is an intense multiplayer mining game in which you’re tasked with dropping into a cave and bringing out priceless ores while fighting off hideous hordes of enemies. The game has modifiers to make each mission more challenging, meaning you need to work closely with the teammates you bring into battle. However, it’s not always possible to play with others, and the game doesn’t clarify if you can play it offline. This guide covers whether you can play Deep Rock Galactic offline and what game modes if any, work under those circumstances.

When your device isn’t connected to the internet, you can’t join a game with other players. If you try to host one, no one will be able to join you because you’re offline. However, you can play any mission in solo mode that you want. Solo is more isolating than playing with others, but you do get a helpful drone to shoot bugs when swarms approach. The main difference in this mode is that missions will take you well over one hour rather than fifteen minutes or so.

This is the only way to play Deep Rock Galactic offline, and it still allows you to advance your characters and classes. This is useful because you can make meaningful progress in the game regardless of your internet connection or desire to socialize with others.