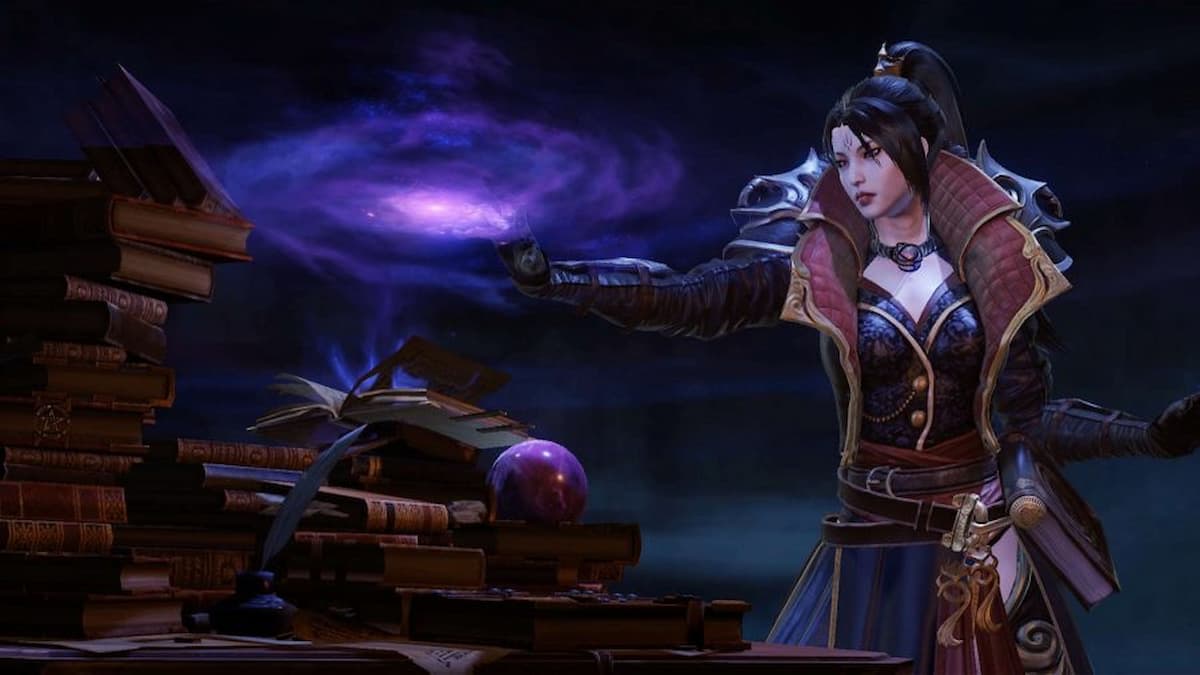 Related: All classes in Diablo Immortal, and how they play

Can you play Diablo Immortal solo?

While Diablo Immortal puts an emphasis on playing with others, you can play the game on your own if you wish. The campaign, dungeons, and Elder Rifts are all accessible and can be beaten on your own if your gear is powerful enough to take you through it. While it is possible to play through some of these sections on your own, doing so will be much more difficult than if you had a party member helping you through.

While some areas of the game can be played solo, there are certain areas that will require party members. As the difficulty ramps up, there are some dungeons that can not be entered alone and will need a certain number of people to start. In the cases of these raids, you do not want to go into them alone anyway.

While not every single part of Diablo Immortal can be played in single-player, there is plenty that you can do on your own. This game was not necessarily made to be a solo experience, but you can have a pretty lengthy adventure on your own if you choose to do so.