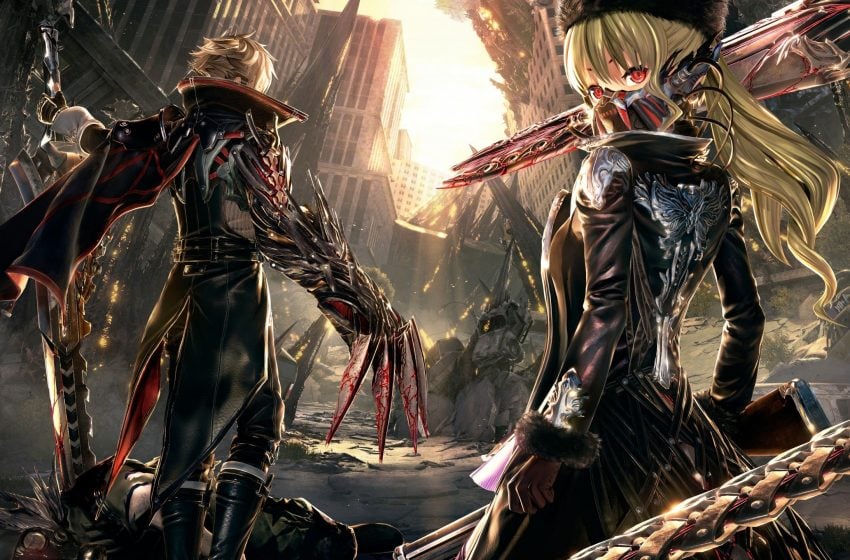 Code Vein is an exciting take on a Souls-like. In a lot of ways, it’s the Soulsiest of them all. It has pretty much every Souls mechanic you can think of. But the exciting things about the game comes from the stuff it borrows from other games.

The biggest tip I can offer you right off:

The “class” system of swapping Blood Codes is very reminiscent of a game like Dragon’s Dogma or Tales of Berseria, which encourages you to swap items and abilities often. It’s not as hardcore as Dragon’s Dogma about it (you can end up slapping people like a wet noodle real quick in that game if you don’t properly min-max your Vocation swaps), but it’s a feature.

There are a ton of abilities that are just generally useful and can be used with most Blood Codes, like Health and Stamina increases, or oddball abilities like Active IFF and Phantom Assault that are great to have for a variety of playstyles.

This game likes to drop enemies from the ceiling onto you very early on. Watch out for that.

Use Your Combo Drain

Draining ichor is one of the most useful things you can do. Going for back attacks often is a great way to get it and up your maximum ichor, but can be harder to achieve later and on bosses. Instead, pick your moment and use the combo drain attack.

Keep in mind it has a bit of end lag, so there is a risk to using it, but doing it on enemies you have the patterns of memorized means you can use your cool Gifts way more often.

I am the kind of person that hoards consumables in any game I play. Anything with a limited resource makes me hesitate to use it, so at first, I was iffy on how useful some of the lower impact Gifts would be.

The answer is: very because Ichor isn’t a limited resource. I have rarely fully run out of Ichor, and when I do it’s relatively easy to get it back just by punching some enemies in the spine.

This leaves you free to use your favorite abilities almost with impunity so long as you play aggressively, which is an excellent twist on the Souls-like formula.

For weapons, this tip is obvious, but you might overlook your Blood Veil. I know I did that starting out.

Don’t Be Afraid to Parry

I have played a lot of Dark Souls; every game in the series, though most of my hours spent are in 2. Still, after all that, I suck at parrying in those games. I have the timing down fairly well in 2 for PvP since I primarily use the Caestus and Bone Fists, but beyond that, the only game I have luck in is Bloodborne, which is far more forgiving.

Code Vein is even more forgiving than that. Your parry is fast, and it gives you back Ichor on use since it automatically does a Drain Attack, the same as back attacks.

Tying it all together:

Be Aggressive, Be Flexible

This game rewards you playing fast and hard against enemies. If you dodge, you want to dodge toward the enemy. If you attack, you want to do it fast and then circle instead of dodging or stepping away.

Likewise, be open to changing your Blood Code and gear based on the situation, be it an area or a boss. I’m playing a Caster-style character primarily, but against larger enemies, it tends to struggle. In that situation, swapping to Berserker or a similar Code helps immensely.

You have a wide variety of tools for a reason; it’s best to use them. 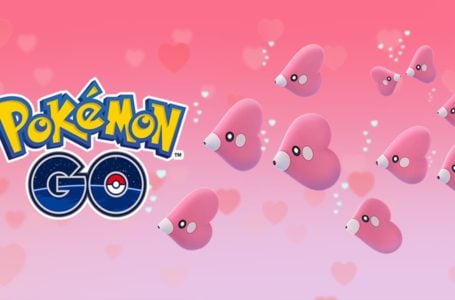 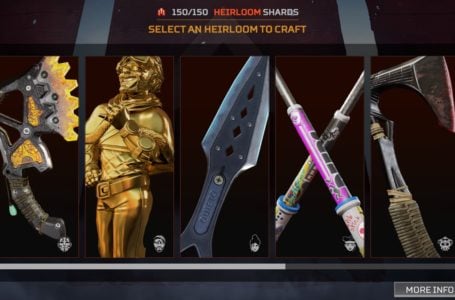 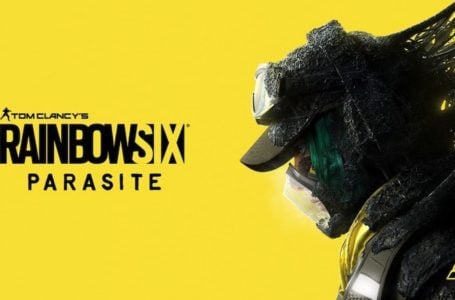