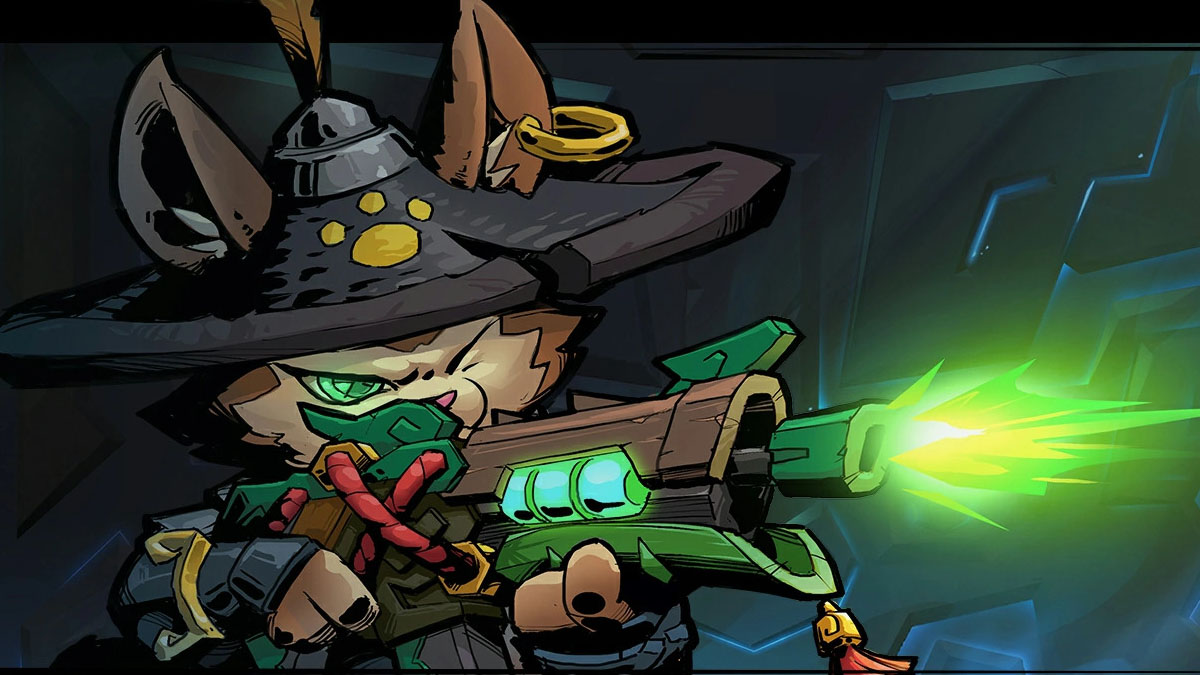 The Crown Prince has two abilities: the first is the Energy Orb, which freezes enemies in place while dealing damage. The second is the Smoke Grenade, an AoE DoT Corrosive ability that lasts for three seconds. Success with the Crown Prince is knowing when to spec into either tree.

Related: How to beat the Golem in Gunfire Reborn

Increasing survivability is always the first step with every hero in Gunfire Reborn, and this strategy will pay dividends in later difficulties. With the Crown Prince, we don’t necessarily have the options of regeneration that Qing Yan has, but there are ascensions that can increase survivability — vital for Crown Prince to survive later difficulties.

As always, whether or not the ideal ascensions will drop when needed is a crap-shoot determined by RNG (and later, the Spiritual Remnant in difficulties Reincarnation and above). Play safely until you can rely on ascensions to stay alive, and default your build into the Orb tree if nothing relevant is dropping. You’re seeking the ascensions Elemental Shield and/or Advanced Shield — both offer massive bonuses to fortitude.

For mid-game, around the second Act (where the Ichthyosaurus Offspring boss resides), players will want to follow their early game tree to ensure the damage they deal continues to keep them alive. If Advanced Shield was selected, further pursuing the Orb tree is ideal to stack buffs. Pursue these following ascensions to for Orb tree, listed from most to least desired:

If Elemental Shield dropped, players should seek to further the Smoke tree to ensure they’re buffing themselves as often as possible. In order from most to least desirable:

The late game in Gunfire Reborn is a matter of shoring up any noticed weaknesses while crossing into other trees. The Element tree is a safe catch-all; buffing the Crown Prince in a myriad of ways no matter the combat style. Cross into the untouched ability tree when you have a moment to ensure you can pass the DPS-check in the Hyperborean Jokul in Act four.