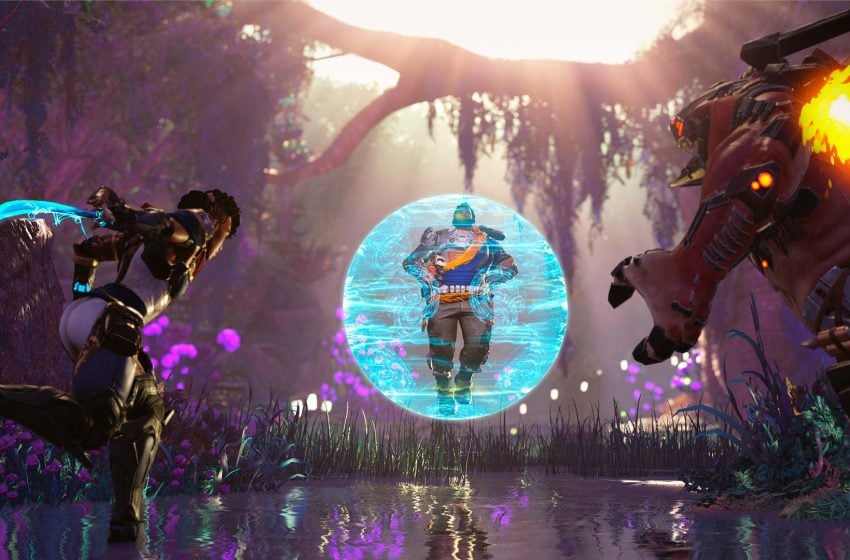 Crucible offers a lot of cosmetics. From skins to emotes to drop pods, there are many options to customizing your characters. Most games feature skins and emotes and voice lines. Crucible adds drop pods to the list.

Drop pods are exactly what they sound like. Players will drop onto the map inside one of their drop pods. Unlike skins, which are unique to each character, there are only eight drop pod options. You can equip each character with a different drop pod, but your options do not change depending on character.

The fact that this pod is a battle pass exclusive is what makes this the worst pod of eight. Some might value it for its minimalism but it doesn’t do it in a meaningful or creative way that makes it a worthy purchase. Plus players have to reach level 37 to unlock it in the first place. That’s a lot of gameplay for a little reward. This is just a robotic egg. Other drop pods offer variety in shape and form, but there is nothing interesting about the Scalzi-DokaniMo Robotic Pod.

It’s really saying something that the default drop pod is not the worst option. This is an average, ordinary design that is nothing special nor terrible, just as any standard issue item would be.

The Gold Trimmed Exploration Pod is the first that can be unlocked with credits. It’s not a bad drop pod, just a slightly above average pod that doesn’t offer much in the realm of color or design.

Amazon hasn’t really figured out what to charge for their designs. This drop pod is okay. It is average at best, but has the second highest level requirement in the battle pass at 55.

Finally, we’re near our top three. The Sea Foam Exploration Pod is a beautiful color combination for only credits. The structure isn’t anything special and it’s a recolor of the Gold Trimmed Exploration Pod, but it is the best for credit option of all the drop pods.

The Rising Tide Battle Pod is our runner up for best drop pod. It has a unique structure, good design, and great colors. It also makes some good use of contrast. It unlocks fairly early in the battle pass, at level 18, so it wouldn’t be too hard to reach.

The best drop pod goes to the Prima’s Blade Pod. A regal white pod with red and gold accents, it is one of the best visually designed pod of the bunch. It also is the first unlocked in the battle pass at tier two. For players that have the battle pass, it will be easy to get early on.

This is all a matter of opinion and others may differ. The main problem with all of the drop pods is the level requirement in the battle pass. Most of them are just not worth the money, especially at higher levels.