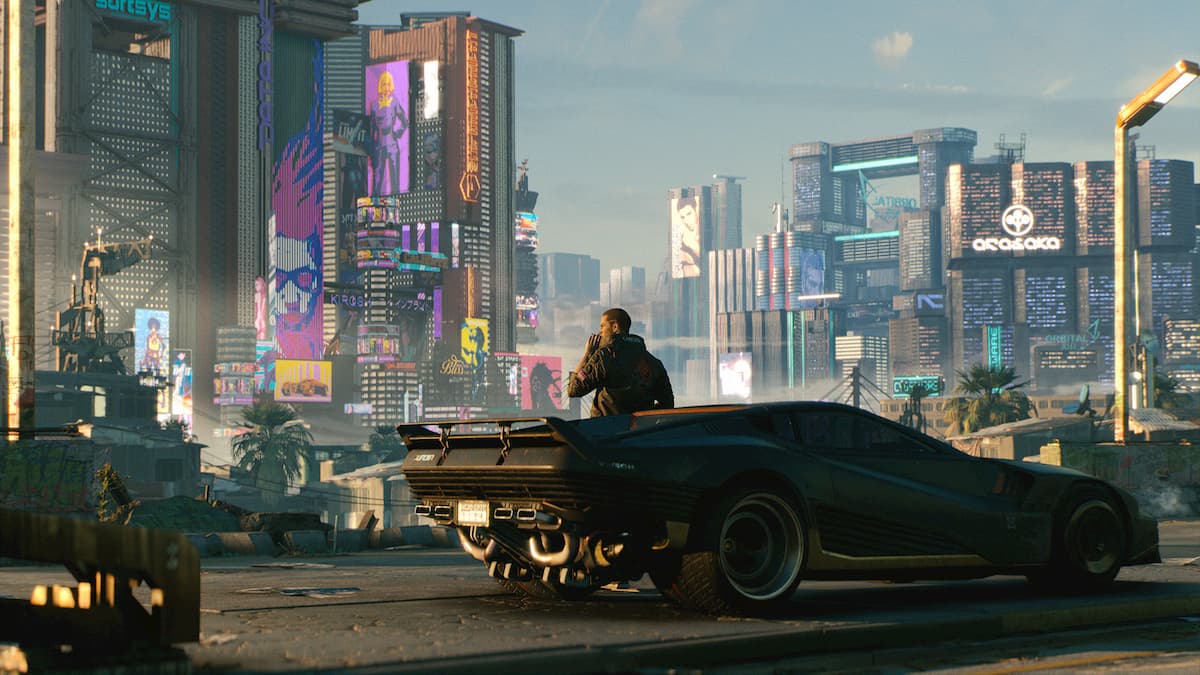 You can find the Cyberpyscho Sighting: Six Feet Under in Watson in the Northside. You will need to have completed The Rescue, which is the first mission you pull with Jackie when you save the kidnapped woman.

Head to the area marked on the map at any time to trigger the gig. When you get there, Regina will let you know that Maelstrom has gone Cyberpsycho, and asks you to track him down.

This isn’t hard to do, just head into the trainyard then take a left. You will be just in time to see Lely Hein, the man in question, gun someone down with his shotgun. After that, it’s go time. How you approach this one is really up to you. You can either go short-range, melee or use a shotgun just like he is. Be prepared to dodge a lot, as you need to avoid taking shots from him as they pack a punch.

After you whittle his health bar down a bit, you will get flashbanged and he will retreat into another room. There is no way out of this one, but he will instantly try to shotgun you in the face when you follow him inside, so be careful of that. During this second portion he will also throw some incendiary grenades, so keep an eye out for them and don’t get trapped in any corners.

This isn’t such a bad fight, compared to some of the others, and as long as you are smart about not leaving yourself open to the shotgun, you shouldn’t have much to worry about.

Remember, it doesn’t matter how you deal with Cyberpsychos, as far as the story is concerned you never actually kill them, getting them to 0% health simply renders them unconscious for the safe of the mission.