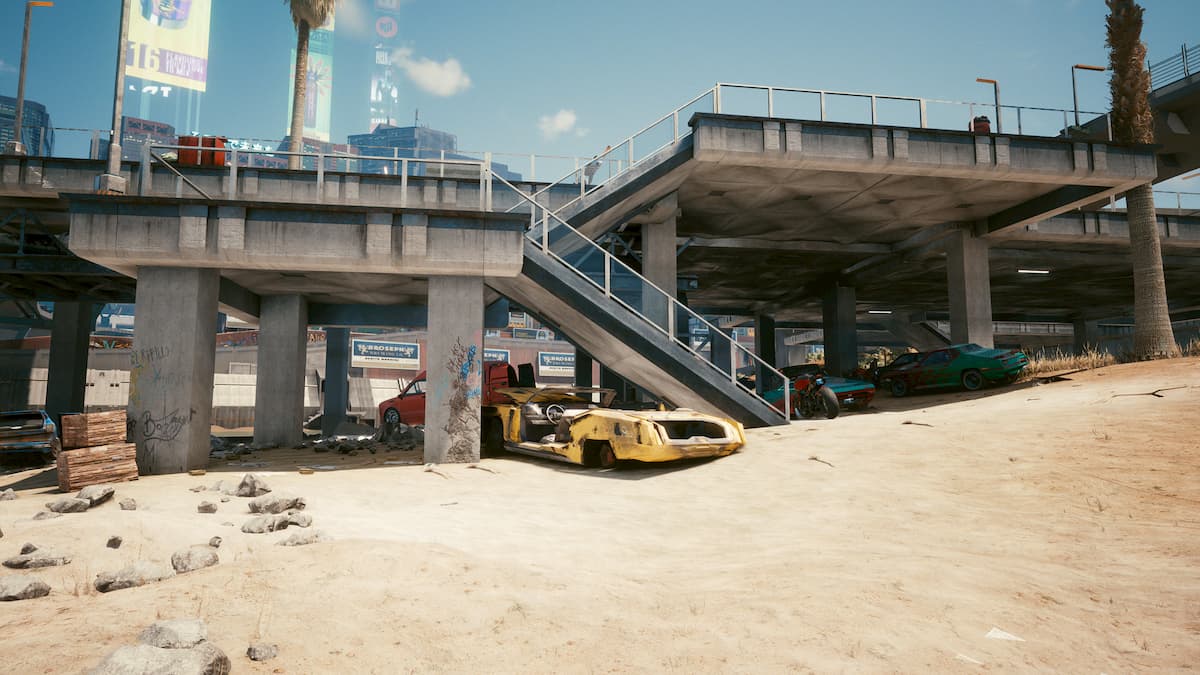 Another cyberpsycho is causing problems in Cyberpunk 2077. When you locate them in Pacifica, you’ll have the option to go after them immediately or search a nearby van underneath the pier to learn about the situation. Either way, you’ll be taking out another deranged cyberpsycho.

Where to find Cyberpsycho Sighting: Smoke on the Water

The cyberpsycho mission for Diego Ramirez appears in Pacifica, closer to the northwest portion of the map. When you arrive at the area, your fixer will inform you about the situation and that the individual has military-grade body armor protecting them.

How to defeat Diego Ramirez

Before you fight Diego, there’s a van you can search as an optional quest objective. You can find it underneath the pier, and inside of it, you can find a dead woman. Scan her real quick, and then make your way up the pier.

You’ll find plenty of dead bodies leading you to the far end of the pier, and you can scan them if you wish, but they don’t seem to do anything for the mission. When you reach the end of the pier, Diego will be there, walking around several hostages, and they’re a bit trigger happy. You’ll have to take him out, but you want to keep your distance. Diego has a powerful shotgun that can do a massive amount of damage against you. Unfortunately, the pier is pretty small, so you’ll have to use various bits of cover to protect yourself against his attacks. We recommend crippling his movement with the Cripple Movement quickhack or the Weapon Malfunction to disrupt his shotgun.

After you’ve taken him out, you’ll find a data shard on him labeled Arched Conversation: Ken Masuda and Diego Ramirez that you need to read. Once you’ve done, that search the area and return to the middle of the pier where there are three dead bodies in the middle, one of them being a man with a red suit. He’s the leader of a group, and if you search him, you’ll find another data shard labeled Arched Conversation: Hideyoshi Ueno and Ken Masuda. Read that, and you can now message Regina to complete the task.