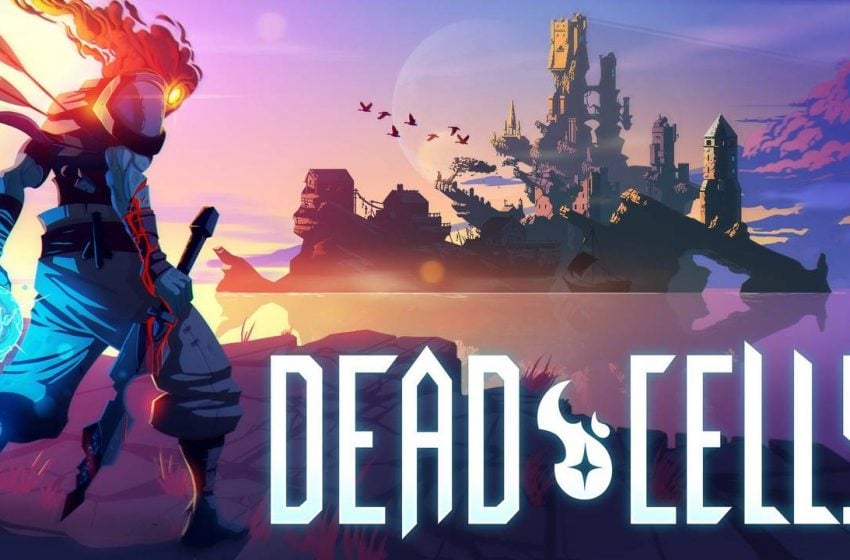 The Assassin is a third boss in Deadcells who is located in clock room. Similar to the previous boss The Watcher you will be fighting through different phases to win the fight against him. There are three phases you have to survive and attack the boss which will change as the boss health drops.

How To Defeat The Time Keeper aka The Assassin – Third Boss

The Assassins is located in the clock room guarding the area, you will have to go through different phases of fight where the attack of this boss will get stronger with falling hp.

Tips to Kill The Assassin

The Time Keep aka The Assassins is located in the clock room. He is the second last boss after which you will be dealing with the final boss.

Similar to the Watcher this boss also has three phases of attacks. The attach pattern changes with each phase. Like in the first phase it will attack you with a sword, arrows, and hook. Also, it will teleport before dashing into you. This will continue till 70% of the health is left. In the second phase, the Assassins will use two-hit combo with a sword to cause max damage. He will also throw three shurikens and perform a dash attack. He will be using the hook to pull you away. The attacks will continue till the health reaches 35%. In the final phase, a lot of attacks will be repeated like the second one, but he will be faster and stronger. He will use three-hit combos, throw five shurikens, perform two dash attack one after another and throw a hook, followed by a powerful blow. He will also teleport away before a dash and there will be a Sword fall attack on you.

The Assassins has a huge health bar, which makes it a lot tougher to kill compared to the first two one. You have to parry his attacks and keep doing this to get some bonus damage. With every fall in his health, he will get stronger. In this part of battle dodge-rolls and jumps does not work well. Parrying is a key movement you have to practice. You can parry or block almost all his attacks. If you parry shurikens then it will reflect back to the boss causing more damage. It is necessary to maintain a good distance from the boss, as it can teleport instantly near you. You need enough space to parry on whatever attack he throws on you. The sky swords is not easy to miss, but if you have a force shield then you can tackle this attack. The force shield will protect you for 3 seconds.

You also won’t get enough time to use the health potions here, so you have to carry a Tonic in your inventory. A lot of practice is needed here, it all relies on how fast you move your hands around to tackle the attacks of Assassin.

For Defeating the fourth and the final boss you can read our guide How To Hands Of The King Boss – Dead Cells for detailed tips on defeating it.