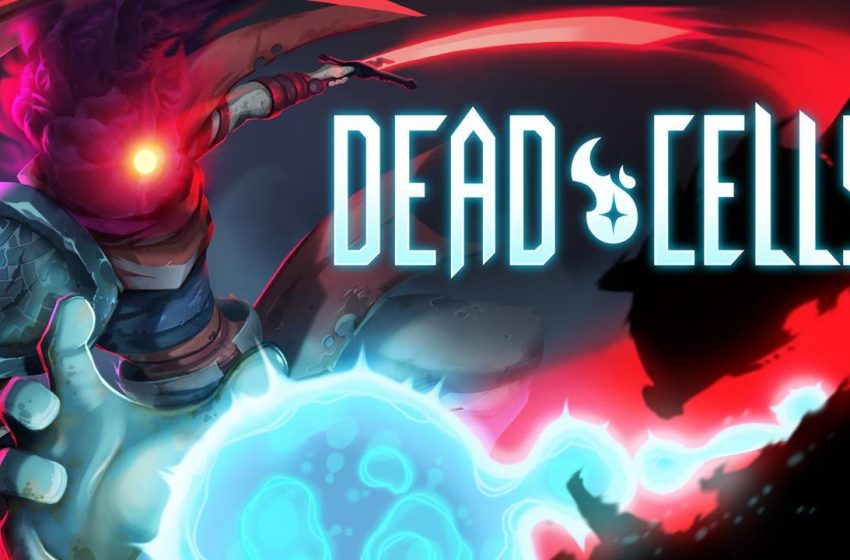 The Watcher is a second boss in Deadcells who is located in Insufferable Crypt. The fight will get tougher after the dealing with the first boss of The Incomplete One. In this battle you will be going through three tough phases of attack, depending on the falling health the phases will change until you reach to the last one to finally fight with The Watcher.

How To Defeat Conjunctivius aka The Watcher – Second Boss

You will find Conjunctivius aka The Watcher by passing in Insufferable Crypt. You can access it by passing through Toxic Sewers and then through Ancient Sewers. You will need Vine and Ram rune to take this path.

Tips to Kill The Watcher

This boss looks like a big eye, and he is bounded by three chains. There are four platforms around the room that you can use in the fight.

The Watcher can move around the room. The boss has three primary attacks. The first is a beam of red light that will attack you in a single direction. Second is it will shoot an eight poison shots from the eye. And finally, a red circle that will flash around the boss and burst into an electric attack. There are three waves of attacks, that is known as the tentacle phase. It changes as the health goes down. The first will be active till the health reaches 75%, the second one will stay till 50% of health and once the health is below 25% the third phase begins. In the first phase, there will be three tentacles and an extra will increase in the coming phase. The tentacles will go in the ground and follow the player to cause damage from below.

In the second and third room, the tentacles can attack across the room also. Once these tentacles are summoned all platforms around the room will not work. So you have to move in the center to avoid the damage. You will have to destroy the tentacles and with each one, the speed will increase. Once all three are destroyed you can then fight with The Watcher who will use its primary attacks.

The second boss Watcher is tougher and challenging. It is necessary to get all the upgrades before heading to the boss room. Your health and strength thing matters here a lot. There are chances that you will take a lot of time in defeating this one. Carry a shield that will help you for a short period of time in the game. The fight is divided into three phases.

Phase 1: In the first phase the boss will slowly move around the room like it’s bouncing around. It will stop near you to inflict damage. It will also try to stop near or below the platform to avoid your attacks. When the eye turns green it will shoot a wave of eye boogers. You can dodge it easily, if you see the red line then the boss is preparing to charge at you. You have to roll to dodge it. Then comes the Tentacles after 90% of health left. The platforms will disappear and the Watcher will remain in the center of the room. Many tentacles will burrow in the ground and pop-out below you, you have to dodge it. Next, you have to destroy these tentacles. Along with attacking the Watcher, you will also have to watch for the tentacle attack.

Phase 2: The second phase of fight will begin when you will see that one of the chain binding the boss is gone. There will be another eye booger attack and then comes the second round of tentacles attack. This will appear once the health falls below 75%. There will be two tentacles this time and they will attack you from a different direction. Once they disappear the boss will charge at you. You can easily roll through it or block it. The problem is when the tentacles increase their speed of attack. Once their speedometer breaks the speed will be a lot more faster that it will be very hard to dodge them. To tackle this watch the direction of tentacle attacks and then react accordingly. You have to roll away and wait.

Phase 3: In the third and final phase of the attach the Watcher will attack you with a eye booger storm. He will attack you with waves of these boogers and you have to dodge these. It will be tough but it is not possible to completely avoid them. Some of them will damage you. If you are having a shield you can block them for a while. Once the health falls lower to 25% there will be a third round of tentacle attack. Here all the chains are gone and you will face challenges pretty much similar to the phase 2. You will be fighting with the Watcher now.

For Defeating the third boss you can read our guide How To Defeat The Assassin – Dead Cells for detailed tips on defeating it.