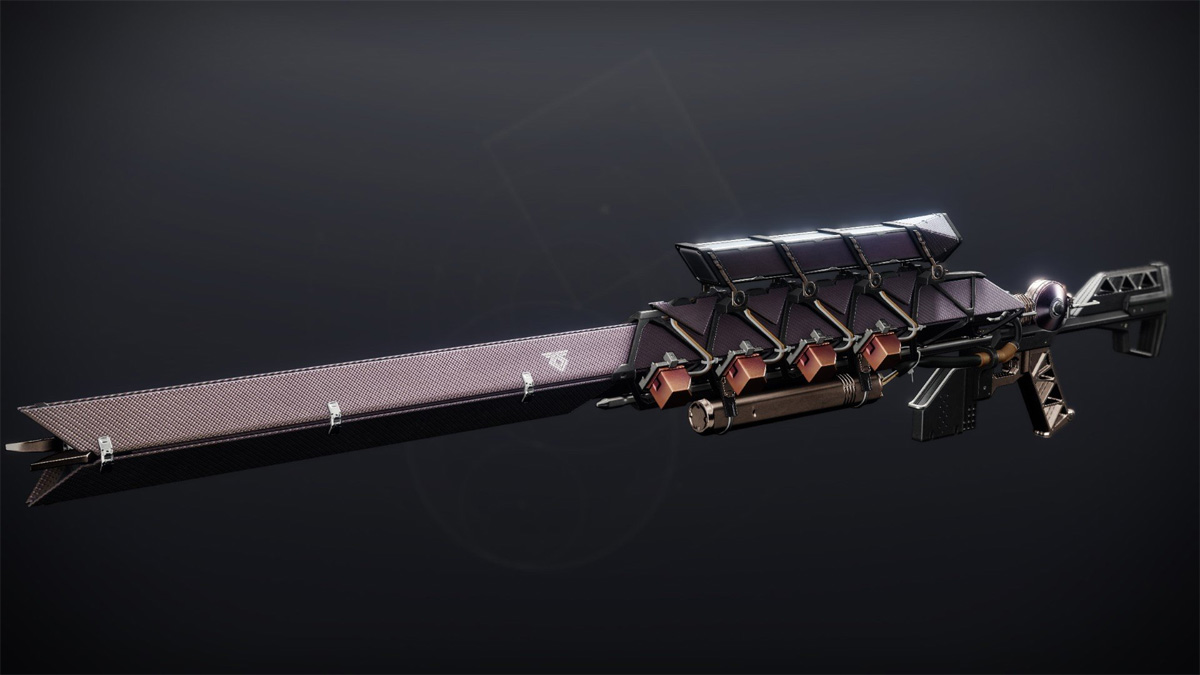 Rasputin brought back his favorite toys from the past in Season of the Seraph with a reprised set of the classic IKELOS weapons that date back to the Warmind expansion. The IKELOS_SR_v1.0.3 is a returning lightweight sniper rifle with a new Origin Trait; however, these do not seem to generate Warmind Cells like their older iterations from previous seasons. So be aware when you’re using these with a Warmind Cell build, if you’re trying these. Here are the best god rolls in PvE and PvP for the reprised IKELOS sniper rifle.

The revised version of the IKELOS_SR is a Rapid-Fire Frame type with a fast RPM and feather-light handling. Which makes it ideal for PvP players that like to stay mobile rather than camp out on a corner nobody’s watching.

PvP players see lots of good mobility options with No Distrations, Perpetual Motion, or Moving Target. Great damage traits all around for both PvP and PvE modes are on this gun with High-Impact Reserves, Incandescent, and the return of Box Breathing.

You can find the IKELOS_SR_v1.0.3 by using your Resonance Amp to decode a hidden location across the system and opening the cache revealed by the Amp’s location hint. If you’re in the right area, you should hear classical music playing and see a faint red glow around the spinning diamond-shaped cache. You can also spend Umbral Engrams and focus a specific IKELOS weapon at the Clovis Bray Exo frame in the H.E.L.M.