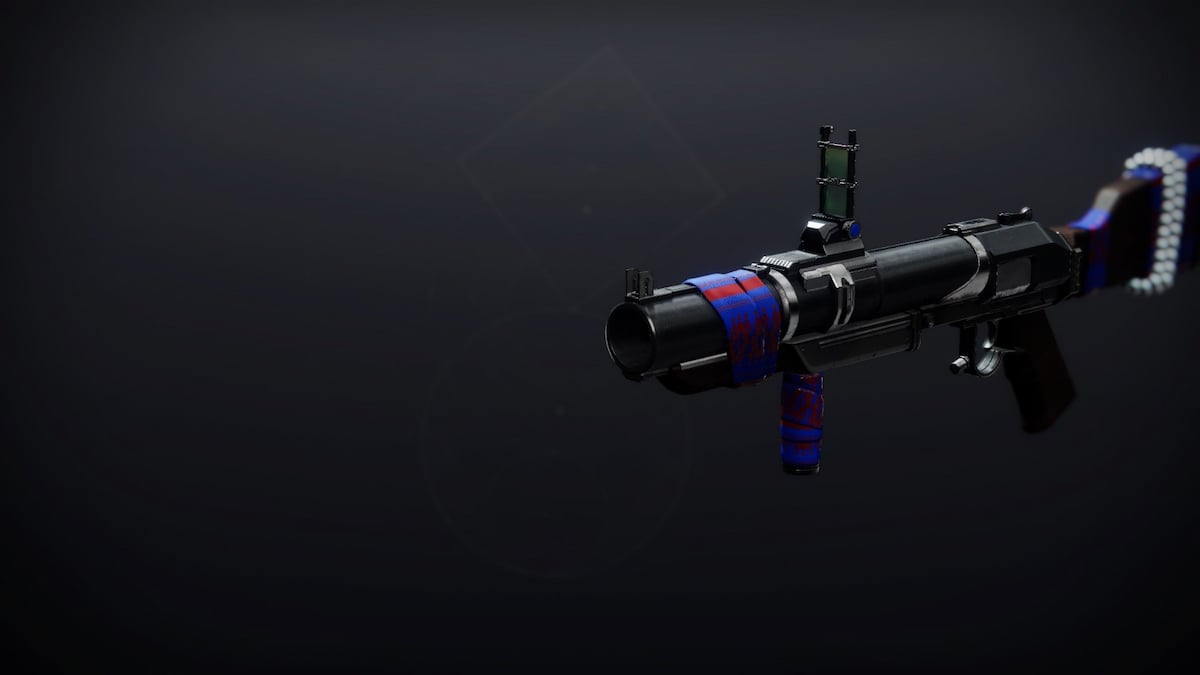 With the release of the Destiny 2 30th Anniversary event comes a variety of Bungie legacy-inspired weapons for guardians to try out. Luckily, we finally got another kinetic slot grenade launcher to give Ignition Code a run for its money. While it doesn’t roll with Ignition Code’s signature Slideshot perk, it does come with some interesting perk combinations that could prove to be quite powerful against a variety of situations in PvE.

In PvP, Pardon Our Dust might be outshined by other grenade launchers, but that isn’t to say it doesn’t have its spot in the playlist. This grenade launcher does roll with the perks you would want in PvP, and is a great alternate choice to Ignition Code if you really want to run a kinetic grenade launcher. That said, lightweight frames notoriously struggle in PvP, so go take Pardon Our Dust into the crucible with caution.

How to get Pardon Our Dust

Pardon Our Dust is available through a couple of different sources, all of which rely heavily on your playing of the new Dares of Eternity offensive activity. First, opening the treasure chest right next to Xur in Xur’s Treasure Hoard has a relatively high chance of dropping the weapon. Next, an occasional loot ogre boss will spawn in the Dares of Eternity activity and, upon its death, has a chance at dropping any of the Xur treasure chest weapons. Finally, some players have mentioned receiving the grenade launcher after ranking up Xur, but that method seems to be unreliable.

Pardon Our Dust is a double-edged sword of a weapon. Its raw killing power is lacking for a special weapon, but its opportunities for ability regeneration and enemy clean-up are worth taking a look at. Try using this weapon with a reliable energy primary to either initiate or disengage fights with opposing guardians, just make sure not to solely rely on it as your main source of kills.

PvE is where the Pardon Our Dust really shines. It is a very customizable weapon that can fit a variety of guardians’ playstyles. For minor enemy clearing, the Pardon Our Dust comes with Blinding Grenades to make quick work of any enemies around you. For boss damage, the launcher rolls with both Spike Grenades and Vorpal Weapon, two key perks for maximum grenade launcher damage. Even guardians looking to optimize ability regeneration should feel at home while using this launcher.