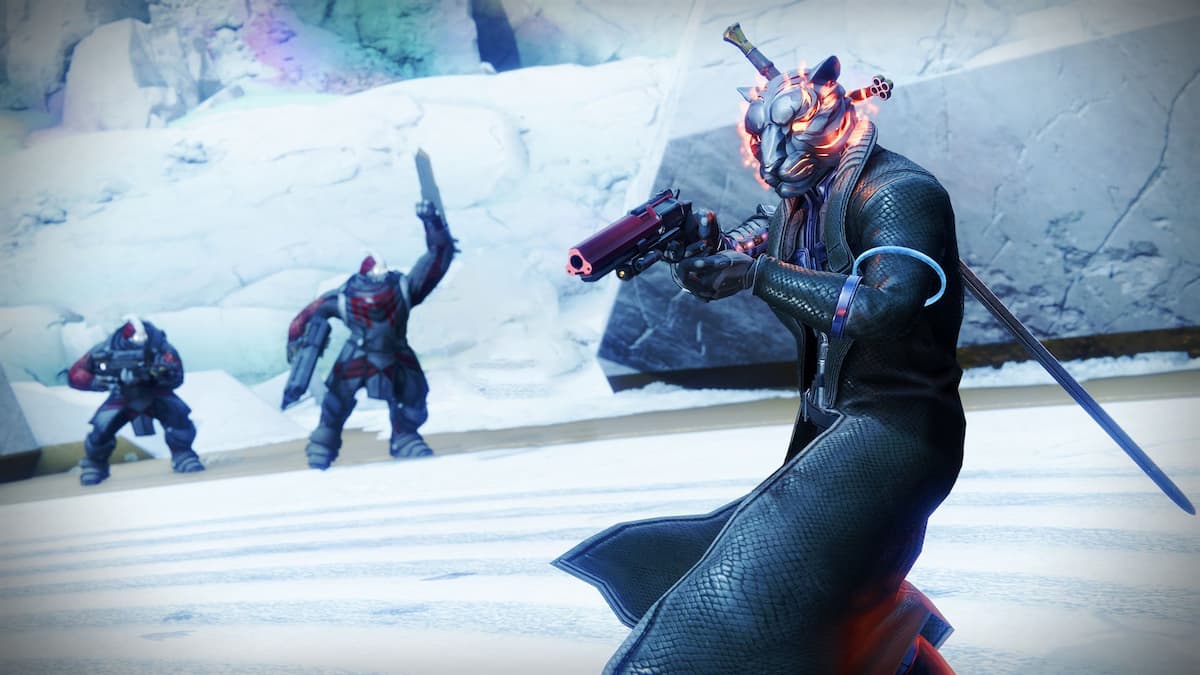 Dares of Eternity is a new activity that has been added to Destiny 2 for the Bungie 30th Anniversary event. This six-person, matchmade event is actually the first thing you will do when you log on after downloading the update.

To enter the mode after that, you will need to click on the Eternity icon on the main map in the Director. You can find it just below the Moon. After that, click on the Dares of Eternity option to load into the event. You will automatically be added to a party if you are playing solo.

After that, you will need to fight through various waves of enemies and challenges until you have filled up the bar, at which point you will get to take on the final boss. For the most part, each mini-event is pretty straightforward and will require you just killing enemies. From time to time you might face a shield enemy that needs the shields stripped away with energy weapons dropped by lesser enemies. There is also a Take Blight that you need to destroy by throwing orbs at it that are dropped from killing other Taken.

By and large, it is all pretty easy to work out as you play. Once you have killed the final boss you will be able to open a chest at the end of the event that will contain a Treasure Key. After that, you can return to Eternity and speak with Xur at his Treasure Horde to use the key.