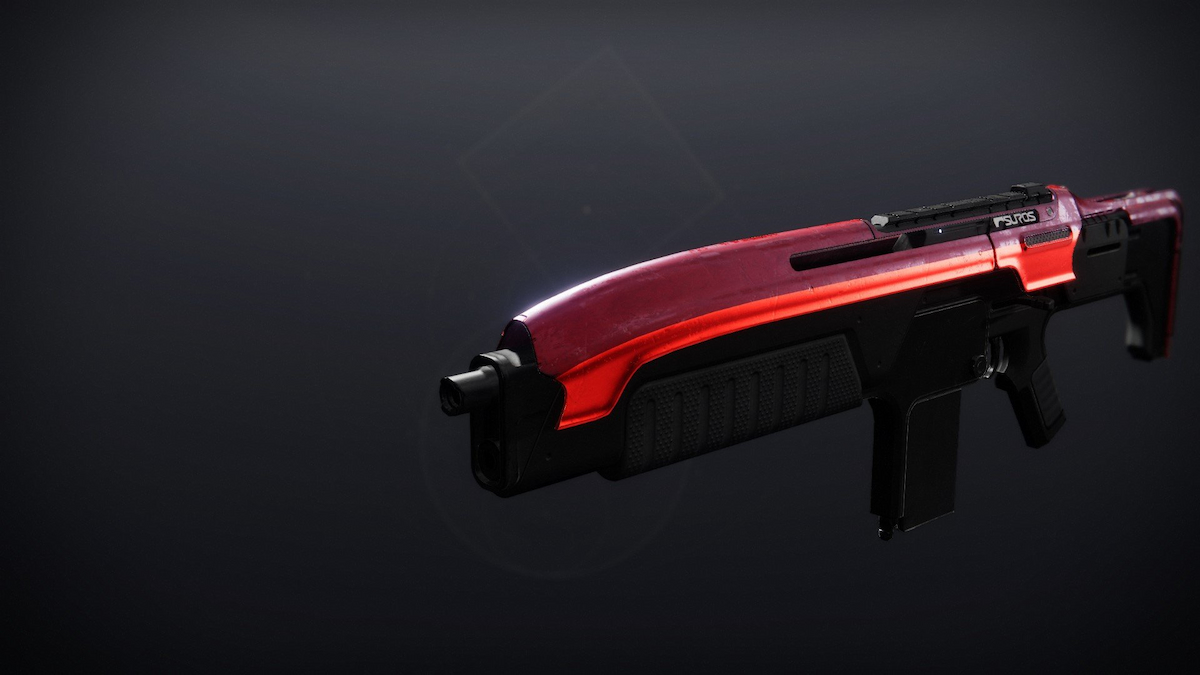 Auto rifles in Destiny 2 are currently going through an identity crisis. You could argue they are used for their rapid-fire abilities in PvE that allow them to take out minors rapidly, but SMGs definitely do that better. You could argue that they have more range than an SMG, but if the added range is what you are looking for, you should probably just use a hand cannon or pulse rifle. However, Sorrow’s Verse isn’t completely useless in PvE though, as it offers some interesting rolls.

In PvP however, Sorrow’s Verse is a fantastic option for a mid-range automatic weapon that has some quick eliminating abilities. While auto rifles are out of the meta right now, Sorrow’s Verse is a good choice on maps with both long and close-range engagement areas, such as Rusted Lands. It is also a very stable weapon, making it a popular choice for controller players.

How to get Sorrow’s Verse

Sorrow’s Verse is only obtainable after completing crucible matches, with an increased drop chance after crucible wins. Unlike some other playlist activities, the crucible has a large variety of options for you to farm for the weapon in, making it a bit more bearable to go for your ideal roll. That being said, take note that Sorrow’s Verse does not drop in limited-time crucible playlists such as Iron Banner and Trials of Osiris.

If you are looking to use an auto rifle within PvP, Sorrow’s Verse is a pretty solid option. It has a good range stat for its auto rifle status with a large magazine to go along with it. As usual, look for damage perks so you can rip and tear your way through multiple opposing guardians at once. Dynamic Sway Reduction is also an option on this auto rifle, basically making it a tracking laser beam when you are using a controller.

Being forward, Sorrow’s Verse probably isn’t the best choice in PvE activities due to It being severely outclassed by SMGs and even other auto rifles. That said, if it is your only option due to you being a newer player or you are just determined to give it a try, it does come with some pretty good perks that redeem the weapon.