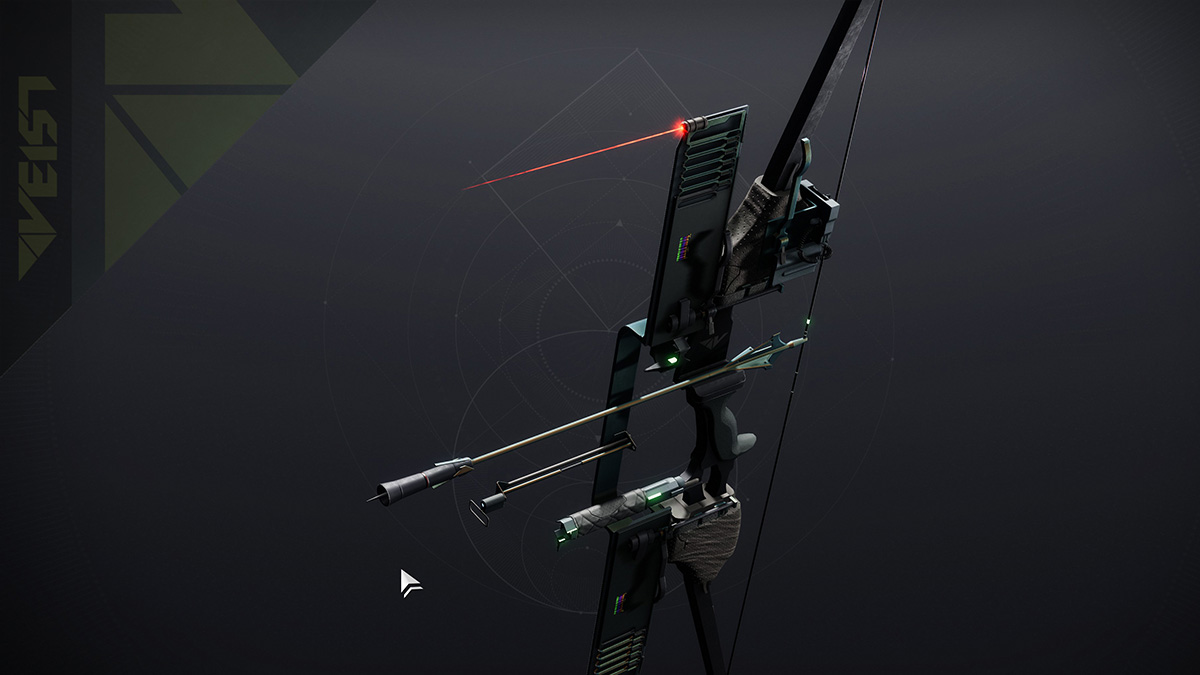 Bows have been a bit of an odd weapon in Destiny 2, but the new Season of the Seraph weapons have brought another rock-solid addition to the archetype with the Tripwire Canary. This unique Seraphic Weapon combines the new Ambush Origin Trait and the Veist Stinger foundry trait. This guide covers the Tripwire Canary god rolls for PvP and PvE in Destiny 2.

How to get the Tripwire Canary in Destiny 2

The Tripwire Canary bow is earned as a drop from either Heist Battlegrounds, a reward from Operation Archimedes missions, or by decoding an Umbral Engram at the Clovis Bray Exo in the H.E.L.M.

Tripwire Canary is a Lightweight Frame bow with faster draw speed and allows you to move faster while the weapon is equipped. This weapon also comes with the Veist Stinger Origin Trait and the new Ambush trait. Ambush grants more range, handling, and damage against combatants during the opening moments of combat. Meaning, if you have not shot at any player or enemy or they have not shot at you for so many seconds, this perk will activate.

This lightweight Arc bow has lots of good options for both Arc subclass users and just fans of bows in general. For maneuverable builds, the new Perfect Float trait could be a sleeper hit choice for more skilled users. Shot Swap is a new trait that could present some unique builds involving weapon juggling between one or another, but it is largely dependent on the player’s skill. Classic bow perks like Dragonfly, Archer’s Tempo, and Explosive Head are also available on this bow.