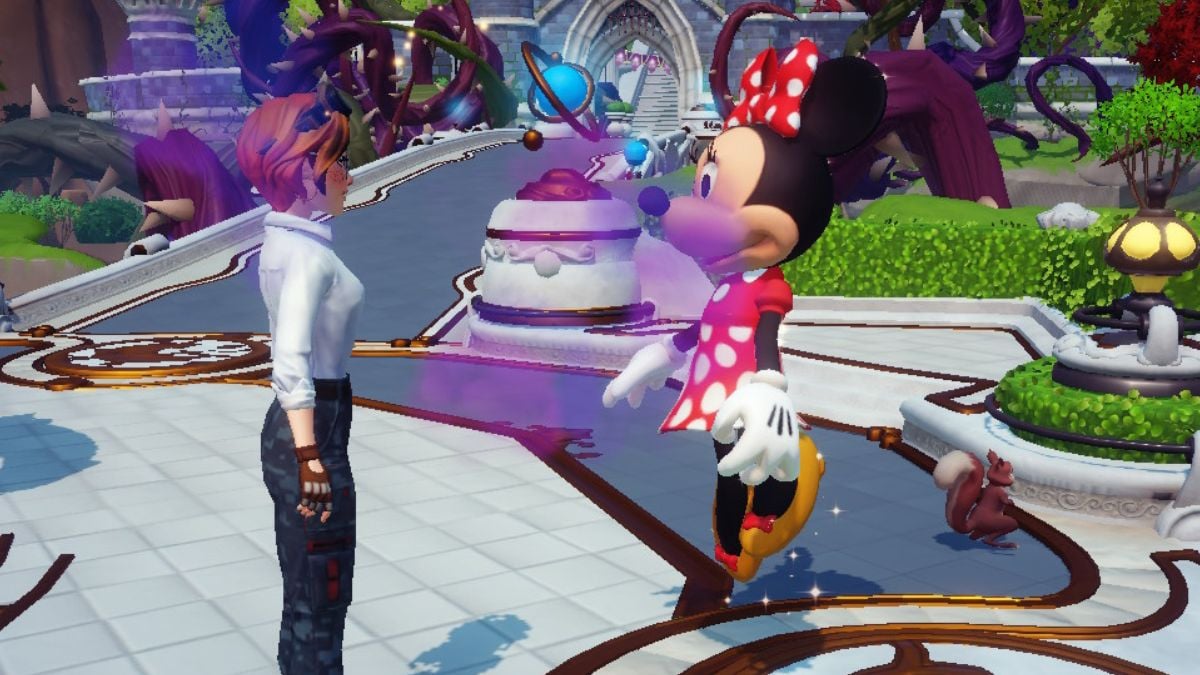 Related: How to unlock Pua as a companion in Disney Dreamlight Valley

Following the initial release of Disney Dreamlight Valley in early access, there two announced upcoming content updates. The first is The Lion King update and is set to happen at some point during the upcoming fall season. This update will allow for the main story to progress further and brings Scar to the game. There are also some unannounced surprises also included in the update.

The second wave of content is the Toy Story update coming in late fall, likely either near the end of November or at some point in early to mid-December. This pack of content includes Buzz Lightyear and Woody, a new playable realm, and more unannounced content.

With the characters introduced in these updates, the game is adding expected content that we knew was already on the way. Small shots of Scar, Buzz, and Woody have been shown, and the characters are included in the game’s main cover art. We do not fully know the extent of how they will change the game as of this writing, but we do know Buzz and Woody will have a room that looks like Bonnie’s from the movies and we have seen Scar in the Elephant Graveyard. More updates are coming in 2023 before the game is considered “finished.”

When we have more information on the individual content available with these updates and more precise release dates, we will update this article.