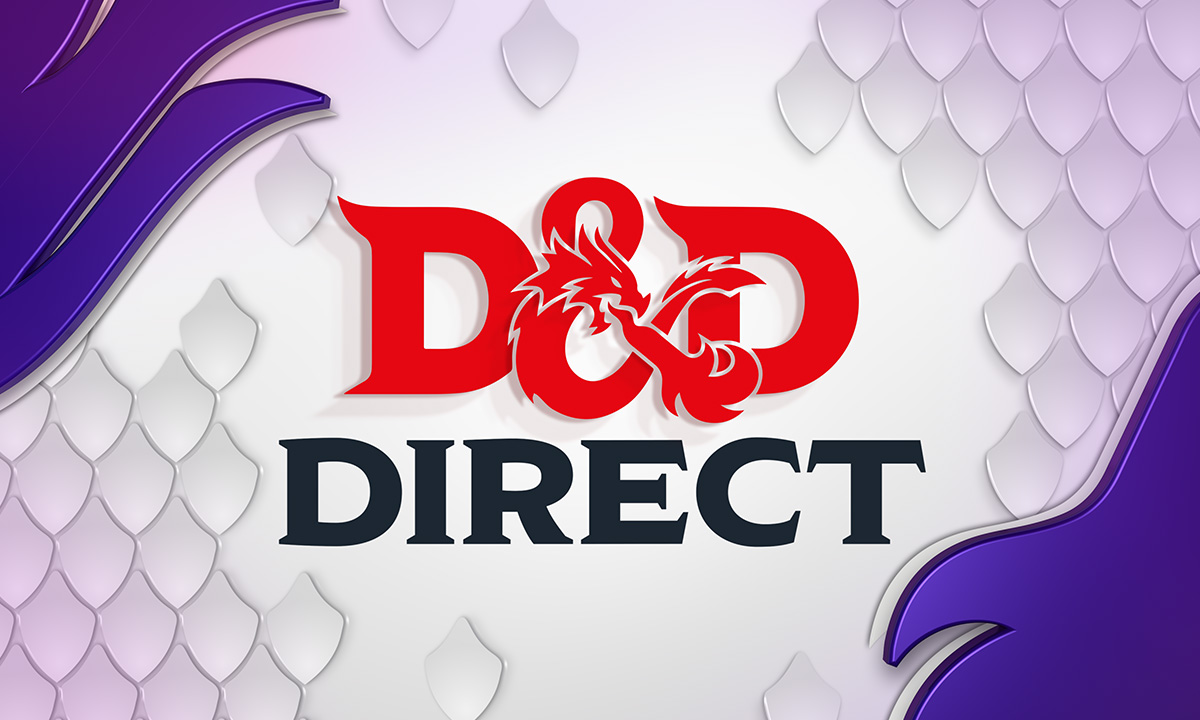 Wizards of the Coast today announced the Dungeons & Dragon movie. The movie is titled Dungeons & Dragons: Honor Among Thieves, and is set to come out next year. It will be produced and distributed by Paramount Studios and is a full-length feature film. Many notable stars will be appearing in the movie. The confirmed lineup includes Chris Pine (Star Trek), Michelle Rodriguez (Fast and Furious), Justice Smith (Detective Pikachu), Regé-Jean Page (Space Ark), Hugh Grant (Love Actually), and Sophia Lillis (It).

This new and upcoming role-playing game is set to be fully released next year. It’s produced by Larian Studios and is based on Dungeons & Dragons. Early access of the game was provided in October 2020. Since then, the team has been hard at work developing the game, transforming visual effects, and building out the story. If you’re keen to try out Baldur’s Gate 3, you can sign up and play the Early Access version of the game on Steam, Stadia, and GOG.

The ongoing pandemic is fueling the need for home entertainment. D&D Direct revealed during 2021, D&D products sold more than when they were first released in 2014. More than 50 million fans have been playing D&D, with lots of celebrities such as Jack Black jumping on board with the game. Due to this high demand, Wizards of the Coast is releasing new products to keep up with the fans.

Wizards of the Coast unveiled two new D&D campaign cases. The first is a Creature Case. This comes with 64 customizable creature tokens in a neat carry case. With three token sizes and 159 illustrations, every D&D campaigner can take their adventures on the go. The second is the Terrain Case, with plenty of terrain tiles to continue your story.

Both cases are available for preorder now and will be released on July 19.

Wizards of the Coast are expanding their titles to more European countries, D&D’s latest campaigns are being made available in French, Italian, German, and Spanish. These books will be available this year:

Journeys Through the Radiant Citadel

This whole new book features stories inspired by several unique cultures and backgrounds. The book features 15 new locations and is for levels 1-14. Each adventure can be run as a once-off, or set in various different campaigns.

Journeys Through the Radiant Citadel contains a very different artwork style than previous D&D expansions. There are lots of colors, pastels, and dimensional artwork.

Players will fight in the War of the Lance in this latest title. The Dragonlance adventure book and the battle game will be released later this year.

If you can’t wait until August, there’s a prequel adventure releasing in July. This adventure, Spelljammer Academy, is available to download for anyone with a Wizards account.

More details about all the announcements will be released soon. Keep your eyes peeled for more updates.