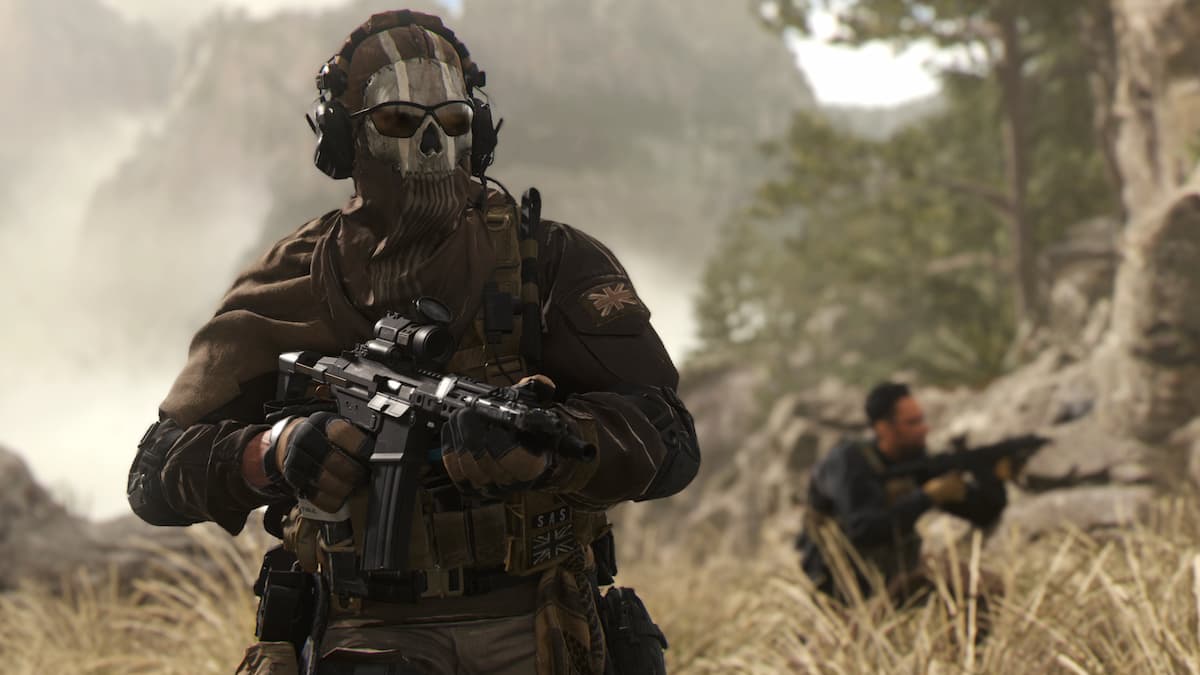 With Call of Duty: Modern Warfare 2 returning the franchise to Steam for the first time since World War 2, it begs the question of whether players will still need to launch Battlenet with their Steam install. Let’s take a look at whether or not you’ll need to use Activision-Blizzard’s launcher.

Is Battlenet required to play Call of Duty: Modern Warfare 2 on PC

The short answer is: no, Battlenet is not required to launch Modern Warfare 2 on Steam. They are separate clients that will share the broader player base.

This format is a departure from how other companies have delivered their games through Steam. Battlefield, for instance, still requires a lite version of the Origin launcher to play anything after Bad Company 2. For its part, Modern Warfare 2 is bound to see an even larger PC playerbase than the series has had in years.

Of course, there are a few perks for purchasing the game on Battlenet. Buying Modern Warfare 2 on Activision’s proprietary app ensures you receive 20 hours of Double XP, something missing entirely from the Steam version. A Steam pre-order does come with the other major pre-order bonuses, including Open Beta early access and the various Vault Edition upgrades, like 50 Season Pass tier skips, the Red Team 141 and Ghost Legacy Packs, and others.

When Modern Warfare 2 releases on October 28, it’s bound to be one of the year’s biggest releases. Whether it will have the sheer cultural impact of Elden Ring is unknown, but Modern Warfare 2019 and Warzone revitalized interest in Call of Duty in a big way. With Warzone 2 looking to enhance everything about the mode, there’s little doubt the combination blow of MW2 and the new battle royale mode will crush this holiday season.

Players will, unfortunately, be unable to transfer their original Warzone cosmetics and unlocks to the new game. The original Warzone isn’t going anywhere, but the player count is likely to tank when the revamped title releases shortly after Modern Warfare 2 does.