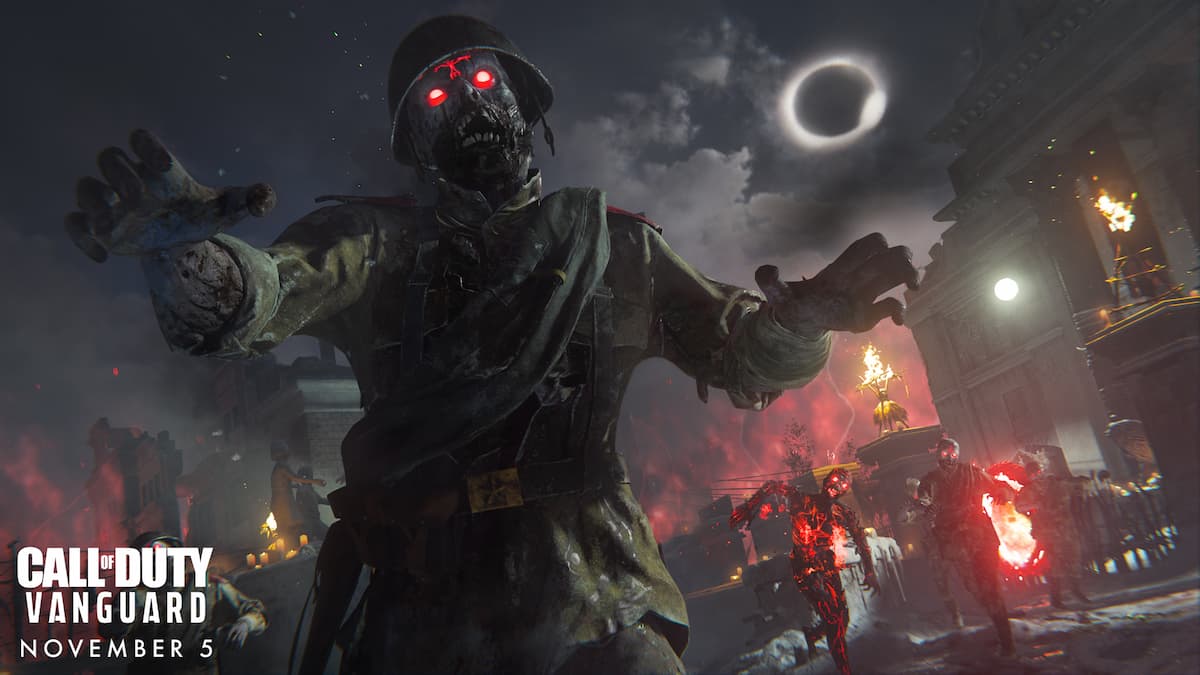 With Call of Duty: Vanguard Zombies, many fans of the mode are excited to see how Treyarch adapt its usual Zombies experience into a game where it’s not the main developer. There are always certain elements of Call of Duty Zombies you expect to see including main Easter egg quests. With the first Vanguard Zombies map being objective-based rather than rounds, will there be a main Easter egg quest in Der Anfang?

Unfortunately, there will be no main Easter egg quest in Der Anfang, at least at launch. In its blog detailing changes coming to the Zombies in Vanguard, Treyarch wrote that there would be content after the start of Season One that will set up the main Easter egg quest to come after that. Unfortunately, Season One isn’t beginning until December 2, so hardcore fans of Treyarch Zombies will have to wait a while before they can begin hunting for those elusive Easter egg steps. Reading between the lines here would have us speculate to expect something in January, but there is no definitive proof to say that is the plan.

While it is undoubtedly disappointing that players will have to wait well over a month or two for a main Easter egg quest in Vanguard, it is not terribly unexpected. When you consider that Vanguard will be the first time Treyarch has developed a Zombies experience in back-to-back years for two different games, we can understand more why the delay is taking place. Additionally, we wouldn’t be surprised if that first quest comes with the addition of the game’s first round-based Zombies map. Der Anfang is the only map at launch and is focused on completing objectives like a smaller scale Outbreak. However, Outbreak, like Der Anfang, did not start with a main Easter egg quest and later had two added to it.