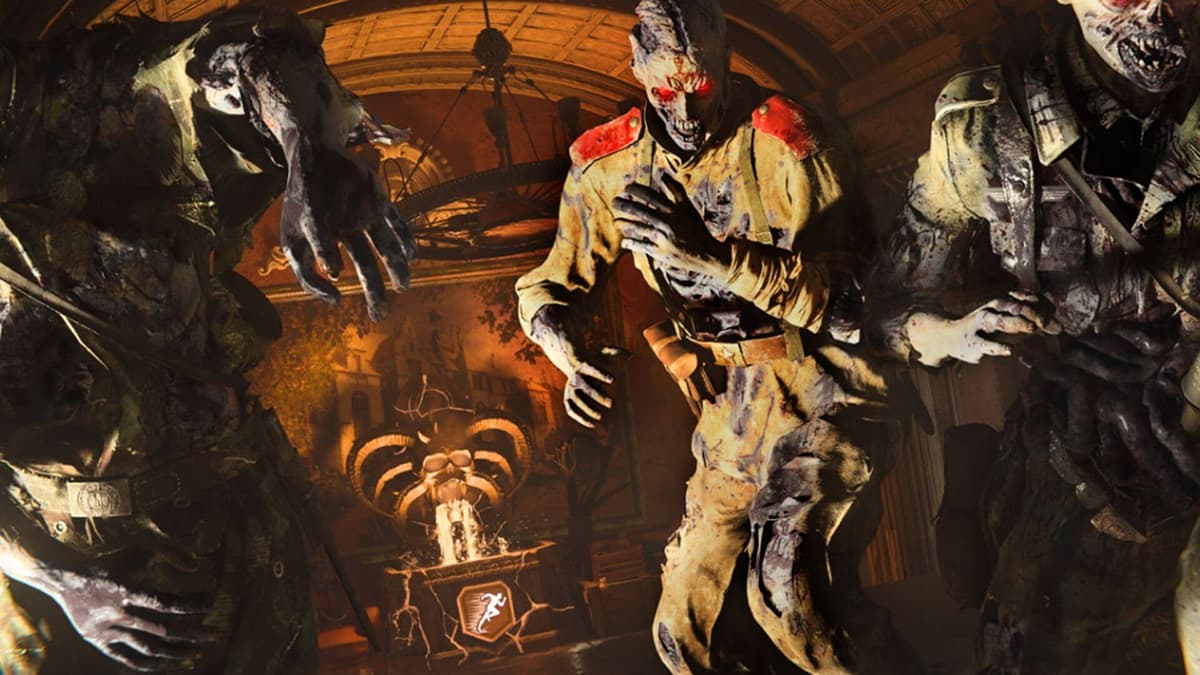 Wonder weapons are one of the mainstays for Call of Duty Zombies. Almost every significant map that Treyarch puts out will have a special weapon attached that is both powerful and has a special effect to it. With this all being said, does Der Anfang have a wonder weapon in Call of Duty: Vanguard Zombies?

Unfortunately, at least as of this writing at launch, Der Anfang does not have any wonder weapon you can get from the map. There are also no side Easter eggs with any kind of rewards at all. In total, Der Anfang is a much smaller experience than Treyarch Zombies modes in the past.

While it may be disappointing that Der Anfang is missing a lot of the features Zombies players are uses to, there may be updates to the map in the future to add more. For example, the first main Easter egg quest is expected to release at the end of Season One or the beginning of Season Two. In the meantime, if you want to continue playing Der Anfang, we recommend finding a weapon in the Mystery Box or loadouts that you enjoy the most and work on unlocking attachments for that.

If Der Anfang gets a wonder weapon added later we will update this post.