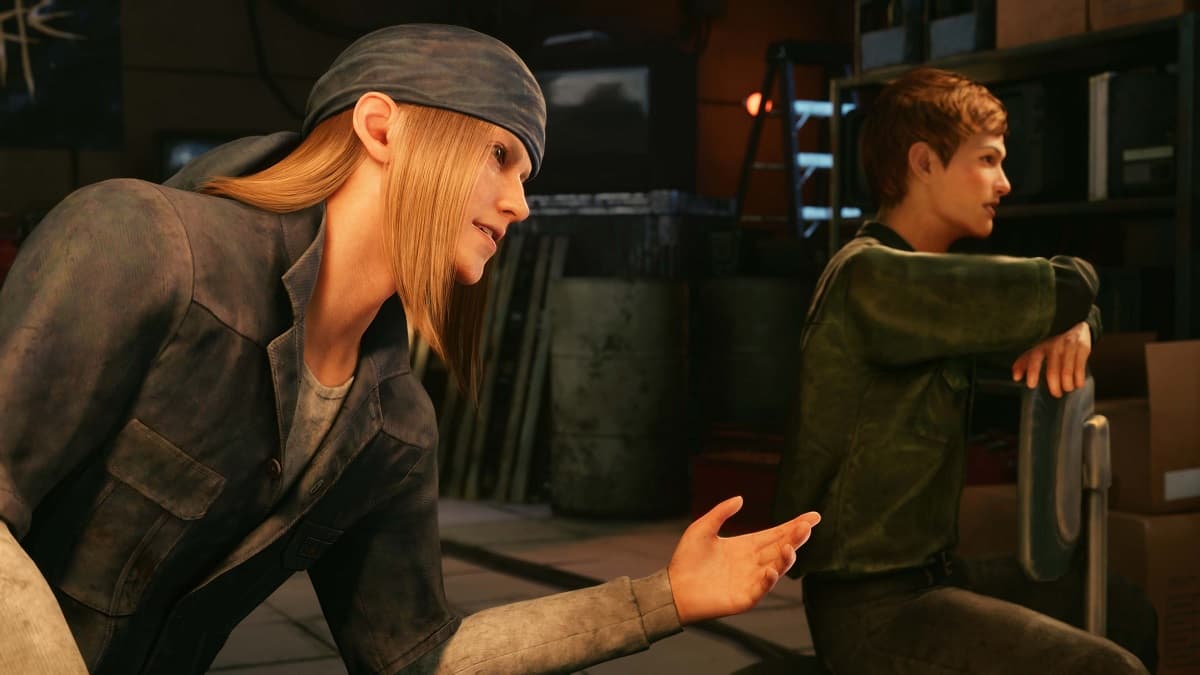 Square Enix confirmed during the 25th Anniversary Celebration that Final Fantasy VII Remake Intergrade works on Steam Deck. The game will run on Steam Deck, allowing you to take the journey with you and enjoy it regardless of whether you’re at home, in a park, on the train or bus, or even taking a break in the office. You never need to pause the story for long when you can pull this device out and smash through a few random encounters.

The precise details of how the game works with cloud saving between PC and Steam Deck aren’t clear at the time of writing. However, cloud saving will likely be supported, allowing you to start the journey at home on a high-end PC, take it on the go on your Steam Deck, then return home and pick it back up again on your PC later. This allows you to enjoy the story at your own pace while getting the best graphics possible on your PC and Steam Deck.

At the time of writing, no details on whether Final Fantasy VII Rebirth is coming to PC or Steam Deck have been revealed. The game probably will come to both platforms a few years after its initial release in the winter of 2023, but this prediction is based on the release cycle of Final Fantasy VII Remake Intergrade and its ports.