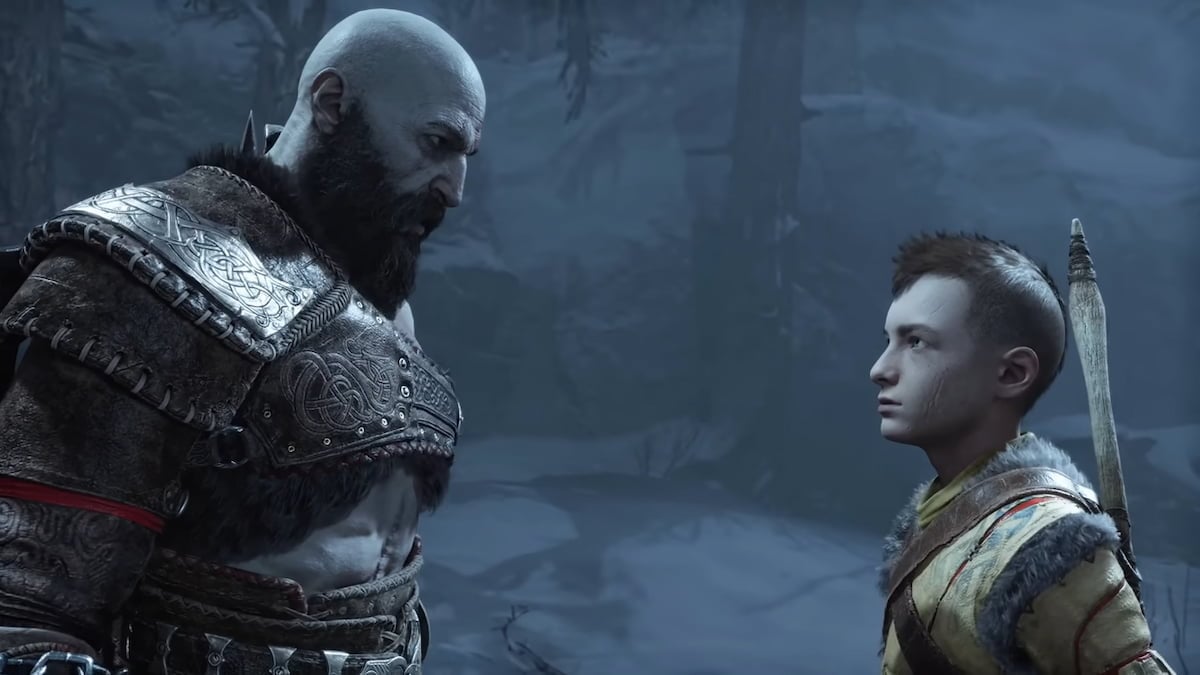 Kratos has been in multiple God of War games throughout his existence. He defeated all of the Greek Pantheon and caused a lot of trouble in the Norse one, killing Baldur, Modi, and Magni. At the end of 2018’s God of War, there is a prophecy about Kratos dying at Aterus’ feet and him going to be with Odin. This prophecy is mentioned throughout the Ragnarok plot. Will Kratos die at the end of God of War Ragnarok? Before reading on, we strongly recommend you avoid reading this if you have not completed the game. This will contain spoilers for the end of this game.

What happens to Kratos in God of War Ragnarok?

We can confirm that Kratos does not perish at the end of God of War Ragnarok. Instead of dying, Atreus prevents the prophecy the giants foretold about them and make a new ending. This happens because Kratos takes a step back from what he told Atreus long ago, to close his heart to the feelings of others and not give in to his loving emotions.

Related: How to fix the stuck in Yggdrasil bug in God of War Ragnarok

During the battle of the nine realms against Asgard, when the Midgardians are attempting to defend the Asgardians from the onslaught, Kratos tells Atreus that he must save the Midgardians from this battle. Odin uses them to bide time between the battle, so it takes them longer to breach the walls. Rather than focusing on the battle, Kratos and Atreus round up the Asgardians, save them, and then make their way through the wall.

At the end, when Kratos is battling against Thor, the two agree that Odin is wrongfully putting everyone in danger, and before Thor can strike down or go against Kratos, he stands up to his father and perishes with his hand. Kratos can live on and is available in the end game of Ragnarok, but Atreus walks his own path, searching for the other giants throughout the nine realms.