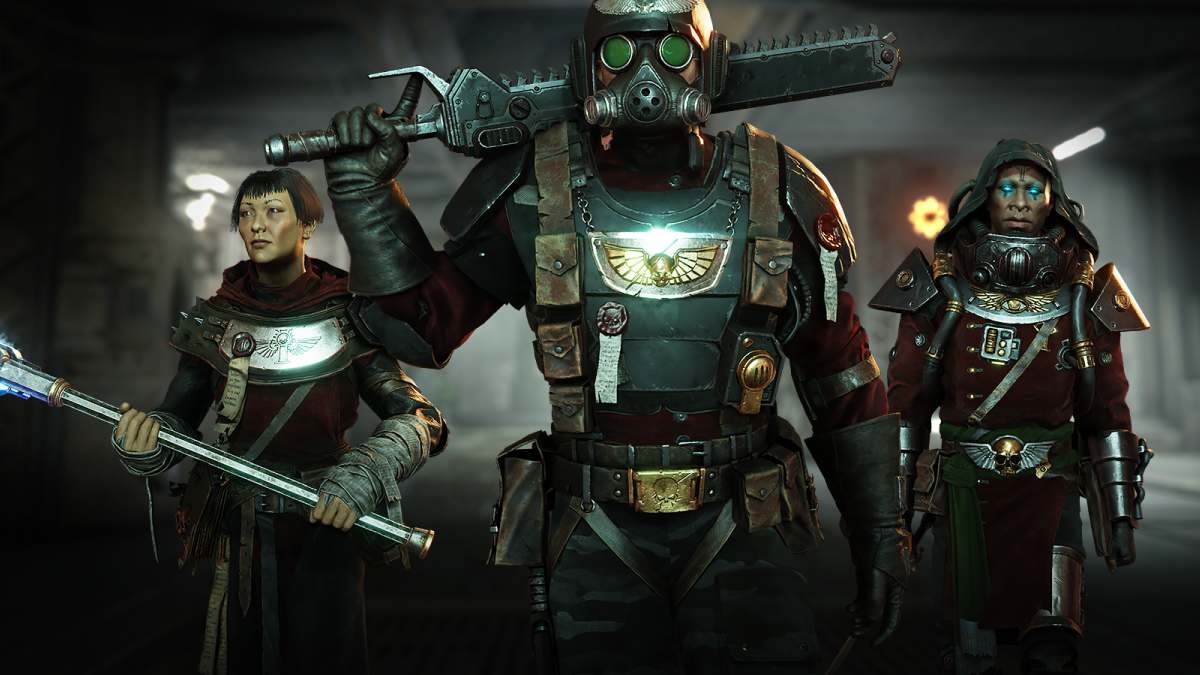 Warhammer 40K: Darktide is the next entry to the cooperative hack-and-slash Vermintide games. Darktide is the start of its franchise, and it takes the high fantasy of Vermintide into the future. Darktide is designed to be played in four-player squads, and it has had multiple betas leading to its release. One of the most common questions players have is if progress will carry over to the live game, and Fatshark has been unclear about the answer. This guide will explain if Warhammer 40k: Darktide will let players carry their progress over to the full game.

How to carry Warhammer 40k: Darktide beta progress into the full game

Related: How to claim Twitch Drops in Warhammer 40,000: Darktide

Any player on Steam or the Windows Store that purchases Warhammer 40k: Darktide can start playing right now and begin their career by leveling up, earning new weapons, and earning Twitch drops. Darktide is an always online game, and although the beta progression news is good, other requested features, such as cross-play, is not in the cards for the moment.

The full version of Darktide will contain additional content that the pre-order beta doesn’t have, including new mission types, environments, and gameplay features.