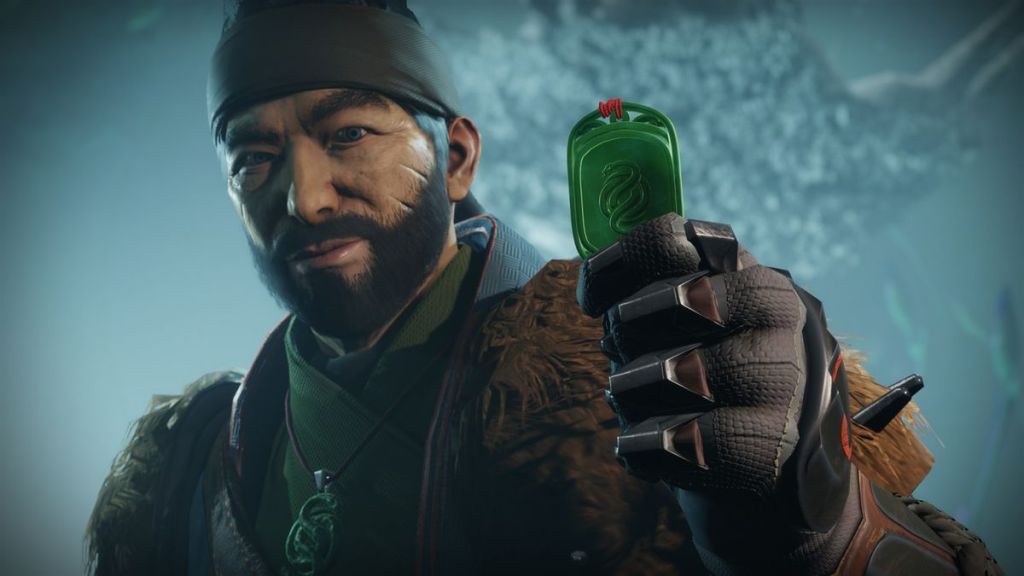 Gambit Prime is the game mode to play in Destiny 2 right now, with a bunch of new content for players to work through and unlock. Are you interested in some of that gear? We’ve got you covered for how you acquire the Spare Rations revolver and the Sole Survivor sniper rifle. Here, though, we’re going to go over the grenade launcher and run down how you can acquire it. Much like the other two weapons, you’re going to loot it while playing Gambit Prime.

The Doomsday is a legendary grenade launcher, and the way to acquire is by playing Destiny 2’s new game mode, Gambit Prime. You’re going to have to go through several matches to receive it, and even then, you may not grab the right one for you. Each time you loot a Doomsday Grenade Launcher, it’s going to have a series of different perks associated with it.

There’s a lot of luck involved in acquiring the weapon, along with the correct perks. Get ready to play multiple Gambit Prime, and The Reckoning matches.

Here are the base stats for the Doomsday Grenade Launcher:

With the Doomsday on your side, you won’t find a more useful way to destroy a cluster of enemies or to hit a big boss. Again, get ready to play through multiple Gambit Matches; Destiny 2 is all about grinding, and you’re going to endure hours of it to receive your prize.