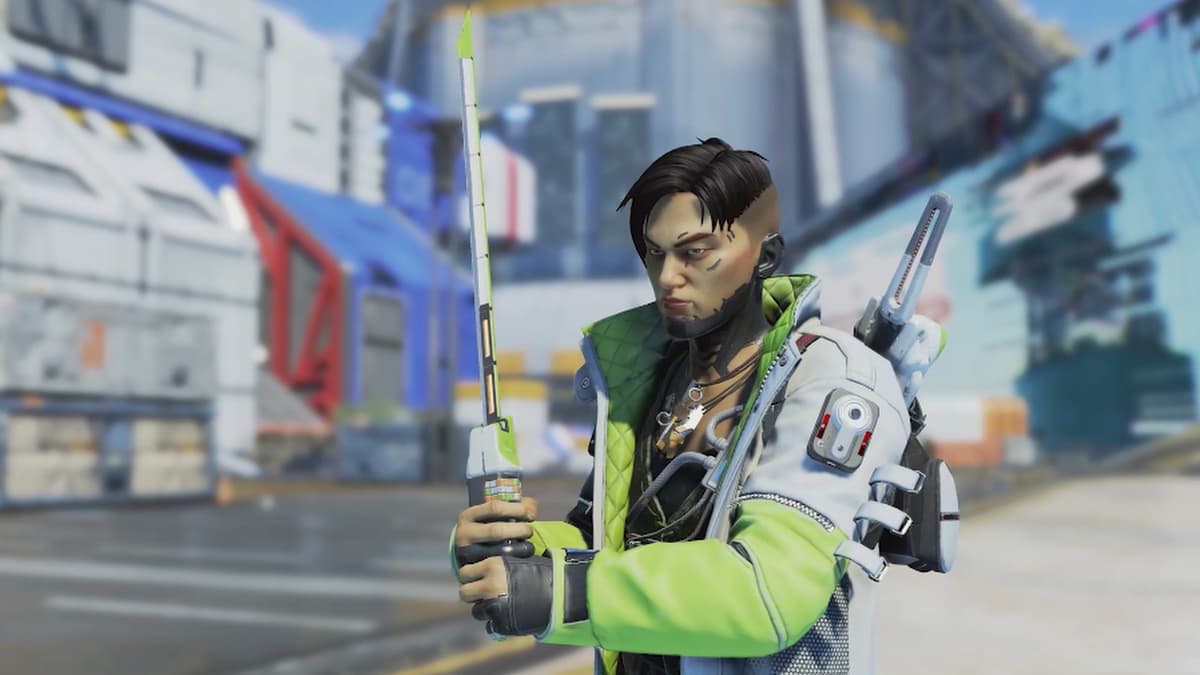 Battle Royales are infamous for having cosmetics that are remarkably tough to obtain, and Apex Legends has certainly followed suit with its Heirloom items. These are skins dedicated to particular characters’ melee tools, spanning from boxing gloves to even an Oscar-inspired award. Each also holds its own unique animation that makes them well-worth chasing after. As more are introduced each season, here are all Heirlooms currently in Apex Legends and how you can obtain them.

How to unlock Heirloom melee weapons in Apex Legends

Since the game’s debut, Heirlooms have primarily debuted within Collection Events and are rewarded once all of an event’s 24 cosmetics have been unlocked. This includes the newest Seer Heirloom, premiering during the Spellbound Collection Event. After a tool’s dedicated event is over, they will then be placed exclusively inside the Store’s Mythic tab, where each is priced at 150 Heirloom Shards. So, as notoriously difficult as the shards are to get, it is best to acquire the latest Heirloom while its event is live.

All Heirlooms in Apex Legends so far

There have been just 16 Heirlooms in the battle royale, with most being for the game’s launch characters. Although another Heirloom is bound to come next season, there is no specific order indicating which Legend it will be dedicated to. In the meantime, you can find all available Heirloom skins below, listed in alphabetical order.

Too Much Witt (Mirage Heirloom)