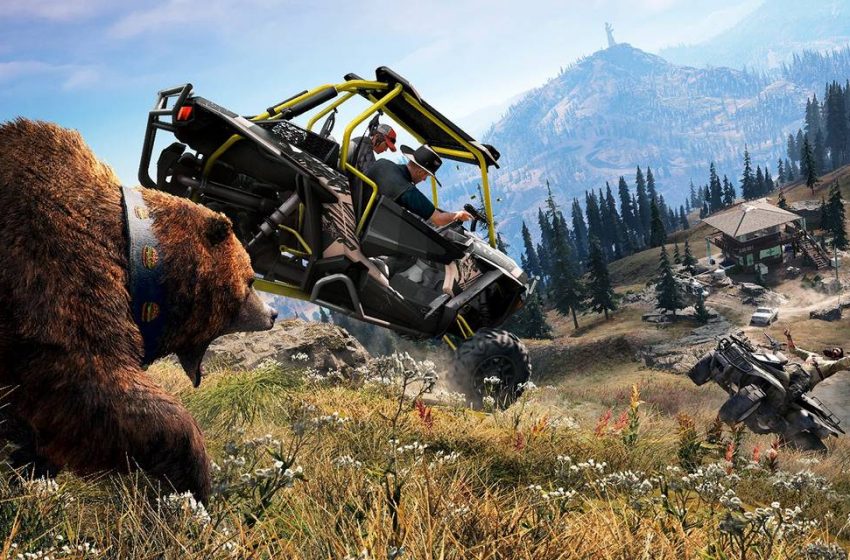 The Far Cry series is a first-person shooter, published by Ubisoft, places players in the perspective of a stranded character who then has to survive on a remote location using the land and supplies they find, with a notable villain with a dangerous plan. The first few details for Far Cry 6 are steadily coming out, but not everything has been revealed yet.

It has been confirmed that the release date for Far Cry 6 will be Feb. 18, 2021. This date fits the pattern between Far Cry 4 and Far Cry 5, which released in 2014 and in 2018, respectively. You also have to account for Far Cry Primal releasing in 2016 in the middle of those games, and the start of 2021 makes quite a bit more sense.

The villain of any Far Cry series has always been a standout individual in the game. The villain sets the tone for the series. The current rumors for who will be playing Far Cry 6‘s villain is Giancarlo Esposito, famous for playing Gus in Breaking Bad, and Moff Gideon in The Mandalorian. It has been confirmed that Esposito will be in the villain role, and he’ll be the leader of a country, attempting to bring order to the citizens in it.

The setting has not been announced yet, but rumors are speculating Ubisoft is planning to pull away from Far Cry 5 and 4‘s choices of going to the middle of a country in favor of a remote island. Supposedly, we’ll be learning more concrete details about this during Ubisoft Forward.

Because we do not have an exact release date for Far Cry 6, we have no idea what the system requirements will be when they do come out. If the game does come out in 2021, we can expect to compare to games released around that time, such as Star Wars Squadrons system requirements. Depending on when Far Cry 6 does come out, we could see it mostly coming to the PlayStation 5 and Xbox One S, rather than the PlayStation 4 or Xbox One.

Will Far Cry 6 be on PlayStation 5 and Xbox One?

With the potential release date for Far Cry 6 being in early 2021, we can expect the game to release for next-generation consoles. The recently leaked images and details about the game on the PlayStation network also show that those who purchase it for their PlayStation 4 will have the chance to upgrade it to their PlayStation 5.

We’ll be heavily updating this guide as we learn more details about the game in the future.