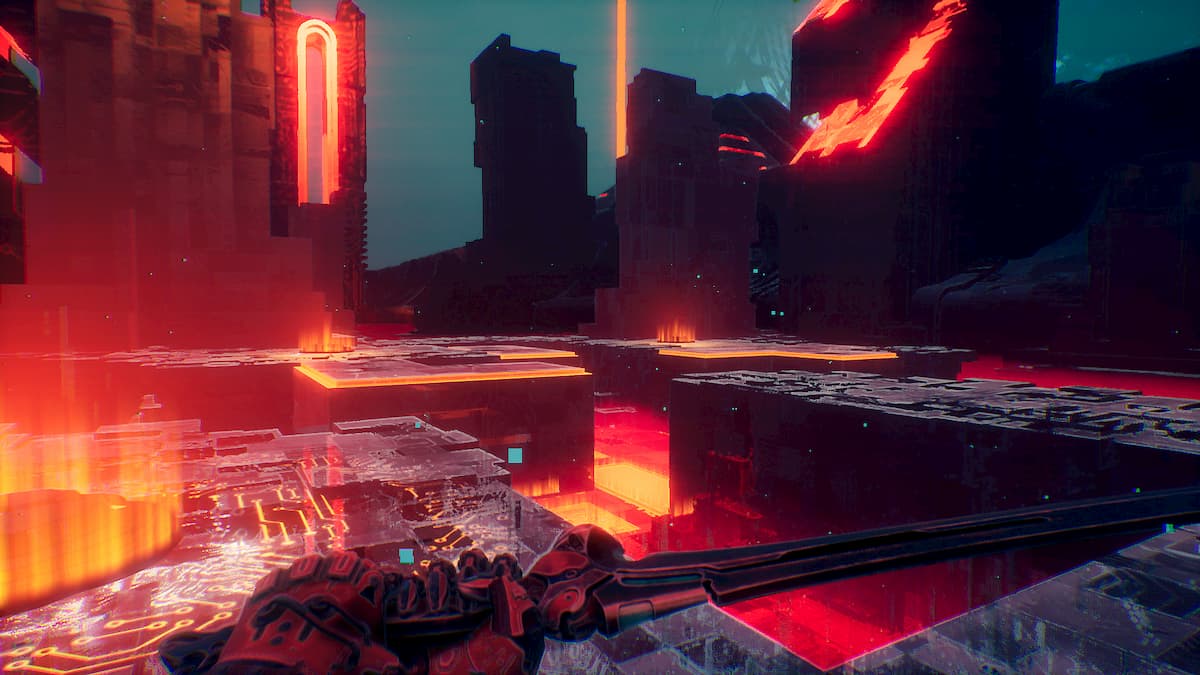 Photo via One More Level

Ghostrunner is an upcoming action-platformer from One More Level, 3D Realms, and Slipgate Ironworks. Set in a cyberpunk universe, you control a wall-running, sword-wielding parkour master who can jump, climb, and sprint their way to destruction. With a blend of post-apocalyptic and sci-fi, the neon lights and rainy buildings feel like a unique environment in which the player can run around. If Mirror’s Edge’s phenomenal parkour gameplay was combined with the highly attractive first-person swordplay and abilities of the Dishonored franchise, you’d end up with Ghostrunner.

Ghostrunner is fast-paced with addictive movement and platforming mechanics, making it feel unique from its likenesses while still bringing about the same bad-ass feeling of running fast and killing everything in your path. Explosions, gore, and speed combine to create a game that is just downright fun and satisfying.

The player will receive abilities like Dishonored, such as a slow time ability. These allow the player to achieve as many high-skilled and ridiculous kills as they can. The game is highly punishing for both the player and the enemies, meaning getting one-hit kills seems easy, but it goes both ways.

The game is extremely difficult and has been compared to Super Meat Boy in that you’ll fail and fail again and again. Trying the same parts repeatedly lead to learning how to take each jump, each climb, and each fight to create for yourself the best possible scenario going into combat engagements. Learning from mistakes and putting all the abilities available in the arsenal will put the player at peak performance. With some practice and a bit of a learning curve, good players will feel like a superhero in no-time.

Ghostrunner has a release date of 2020, with no specific date set yet. A new Gamescom trailer was released on August 30 and One More Level has alerted us to stay tuned for more details on September 15. It is presumed that this is for the beta coming before release, available to all who sign up to receive access.