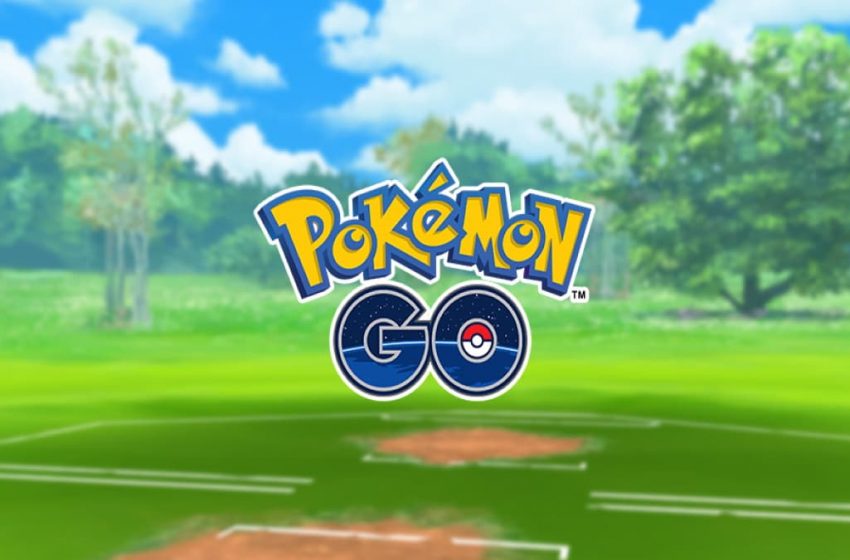 The Pokémon Go battle league consists of three divisions. The Great League, the Ultra League, and the Masters League. They work the same in that players have three different Pokémon to use in a battle against another player, but the power of Pokémon you can use changes. For the Ultra League, you can only use Pokémon that are at, or below, a CP of 2,500. While the three divisions work the same, there are some differences.

Every player earns their first five battle league battles for free. However, after that, players need to go about securing their next set, which means they need to walk five-kilometers before entering again. You can get around this by purchasing a premium raid pass, and only have to walk two kilometers. Regardless, you’re going to need a distance to enter the battles. Everyone can only enter three sets per day to make a total of 15 fights.

Because you can use Pokémon that have a CP of 2,500 in the Ultra League, you have a wide variety of choices available to you use in battle. These teams are going to vary in difficulty due to how powerful they can be, and you can expect to see several powerful trainers using Pokémon like Giratina (Altered), Regice, Swampert, Registeel, Togekiss, and many more.

Increasing your rank varies based on where you are. For example, for ranks one up to 5, you can win or lose your battles and still advance. However, when you rank five, if you want to progress, you need to win battles. If you lose a battle from rank five to seven, you do not rank down. But, when to reach rank eight you need to acquire up to 2,500 points to advance. Winning and losing does matter, and losing battles does mean you go down a rank.

From when the Ultra League starts, you have two weeks to complete and reach up to rank 10 and reap the rewards. The pre-season is going on right now, and you have until Feb. 10 to the 24 to participate in it. Niantic is going to adjust the game based on player’s feedback of the pre-season when they release the first season. The new season also brings with it new rewards, such as Libre Pikachu.