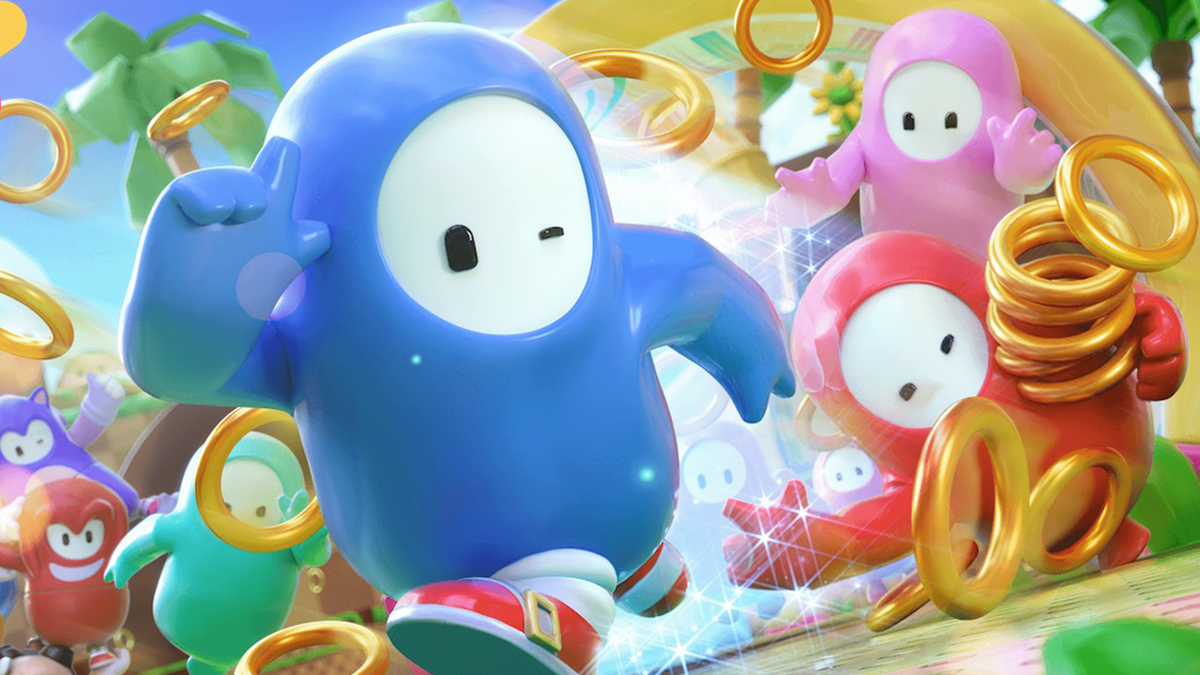 The latest Fall Guys crossover brings in the world of Sonic the Hedgehog. In addition to five costumes, there’s a new Sonic-themed show for everyone to try out. Gotta Go Fast, as it’s called, pits players against each other in a competition to collect rings. It wouldn’t be a Fall Guys event with a number of challenges and rewards, so we’ve laid all that out here.

Related: How to get the Tails, Eggman, and Super Sonic outfits in Fall Guys

There are 10 challenges in this new event, and there are two factors that make them easier to clear than previous ones. First, you don’t have to win the overall show at all (though you do need to reach the second round). Second, all the challenges are tied into your basic objective: running around and collecting rings. Spend enough time, cover enough distance, collect enough rings, and you’ll have all 10 challenges cleared before you know it. In a cutesy move, the points are displayed as Chaos Emeralds this time.

We’ve known about these rewards since the Sonic crossover was announced, but it’s good to have a reminder. Note that you’ll need to complete all 10 challenges to earn enough points to claim them all.

Fall Guys’ Sonic crossover is running now, but it won’t be around forever. You have through Monday, August 15 to complete these challenges and earn all the prizes.