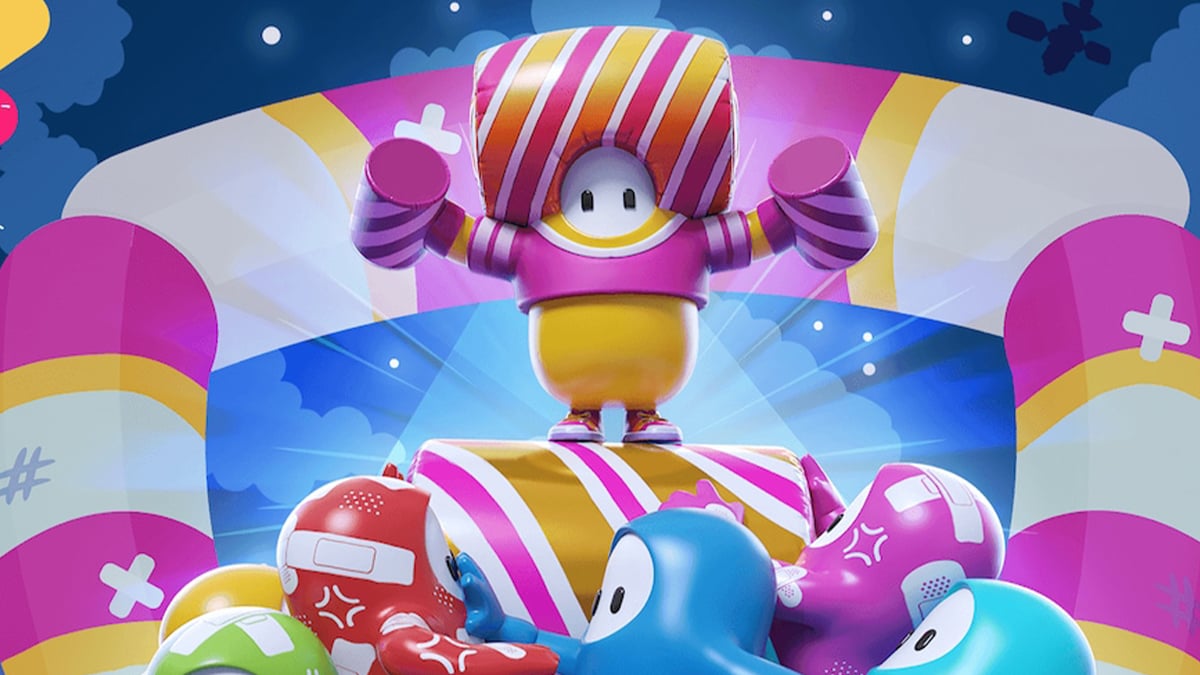 Fall Guys’ Clan of Yeetus event is here, and it’s added a bunch of big old hammers to some of its rounds. If you choose Clan of Yeetus from the main menu, you’ll be dropped into much more hazardous versions of Door Dash, Hit Parade, Wall Guys, and Ski Fall. Read on for the list of challenges and prizes that come alongside that.

Related: The 10 best Round Games in Fall Guys

There are 10 challenges for this event, and most can be completed simply by spending enough time in the Clan of Yeetus show. Several are cumulative as well, so once you spend enough time airborne, for example, you simply need to do it a bit more. The two most potentially challenging ones require you to reach the later rounds and win the show, so don’t be discouraged if they take a few tries.

The list of rewards was actually known when the Clan of Yeetus event was revealed, but here they are again as a reminder. You’ll need to complete all 10 challenges if you want enough points to unlock them all.

You don’t have forever to earn those prizes. Clan of Yeetus is underway as of the time of this writing, and the event ends Monday, August 1 at 7 PM ET / 4 PM PT.