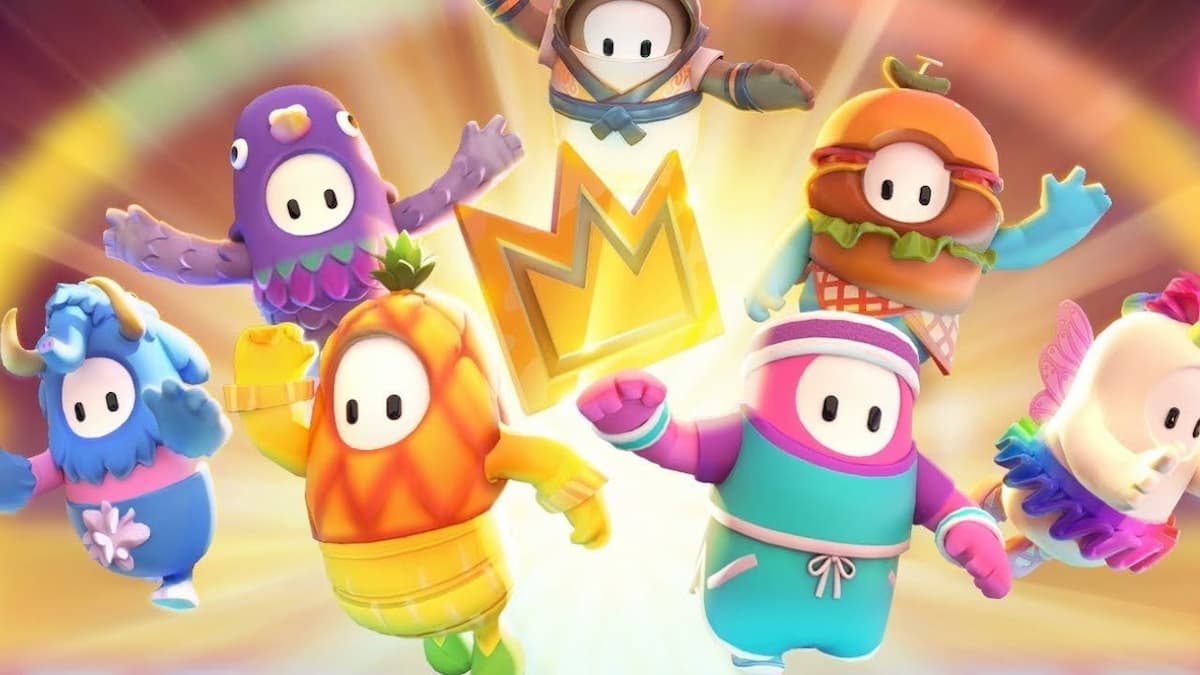 Fall Guys is a game that is easy to understand. Your bean person is partaking in a competition to be the last contestant standing to win an episode of the survival games that take place in races and elimination modes. Here is a list of the best games you can get in various rounds of your time competing in Fall Guys.

Best round games in Fall Guys

Door Dash is an opening race with everyone running down a track trying to break through doors to the finish line. Whether or not you can break through is completely luck-based, so you have to hedge your bets carefully when you are in the front of the pack. When behind, you can follow everyone else and funnel through openings or take a chance and break off for a do or die chance at a different door.

Related: How to change your username in Fall Guys: Ultimate Knockout on PC

Egg Siege is a team game that requires you to gather eggs and deposit them in your team’s goal area. Before the game is over, you can sneak your way into the opposing team’s goals and steal their eggs to add to your total, so there is a cat and mouse game of when to attack others and when to protect your area.

Fall Ball is a basic game of soccer that has two teams squaring off on the court. Both teams will jump into and push the ball toward the opposing goal while defending their own. Various rounds can include multiple balls, obstacles in front of the goals, and springboards or moving floors in the center area.

Fall Mountain is the iconic finale round that is a final rush to the crown on top of a mountain littered with obstacles. The first person to jump and grab onto the crown claims it for themselves and wins the episode. Along the way, you will have to contend with balls shot down the mountain, spinning hammers, moving walls, and more as you try to stay in front of other players.

Hex-A-Gone is a finale round that has all players running across layers of hexagon floors that disappear after you step on them. You can sprint across them to quickly make them disappear for other players, or you can slowly jump between them to buy yourself time as you move around the floor. The last standing person wins.

Hoverboard Heroes is a survival round that has players on top of a floating platform that flies through various obstacles. If you fall off at any point, you are eliminated from future rounds, so do your best to keep yourself above water as you dodge and jump over various obstacles to get to the finish line.

Lost Temple is a finale race that places everyone at the start of a maze. You have to work your way through all the obstacles and select the right doors to break through to get to the crown at the end. Like Fall Mountain, whoever grabs onto the crown first wins.

Pipe Dream is a race that has you choosing various pipes that will shoot you onto one of two paths to move forward. Each path has different obstacles on it, but you will not know where you are going at first. You can also grab onto handlebars to give yourself a leap forward and reach the end faster than others.

Ski Fall is a long icy slide that requires you to jump through rings to score points. A few obstacles can appear on the slide, but the main challenge is timing your jump so you get through the three tiers of rings to earn more points. If you fall off early or make it to the end rings, you start over again at the top. Hit the point threshold before others to advance.

Track Attack is a race that starts off with players jumping onto some bouncy floors before going on to race between two paths, both with speed boost gates. If you can stay on the upper path, you have a narrow path to stay on but a generally faster path to the finish line. Players that fall to the bottom will have to contend with more obstacles and other players.