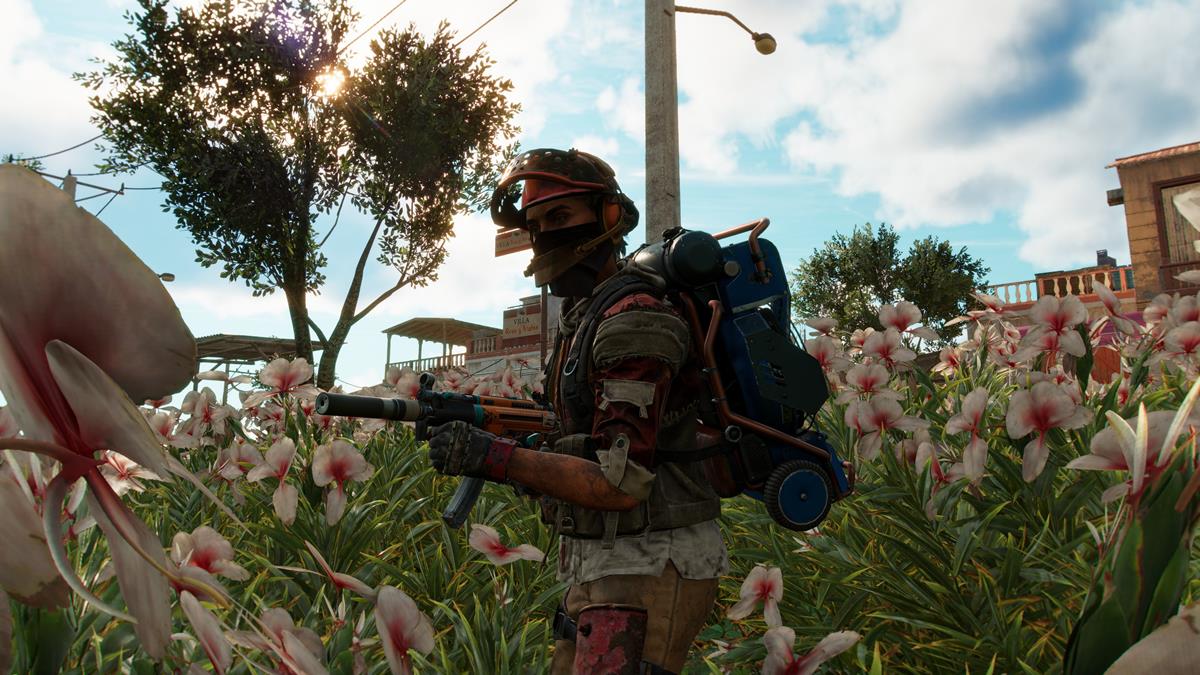 There are many unique weapons that you can find all over Yara. One of these happens to be the DIY Death located in the town of Concepcion. It’s an SMG that has several decent mods in case you prefer a stealthy playstyle. Here’s our guide to help you get the DIY Death SMG in Far Cry 6.

The town of Concepcion is to the east of Conuco, El Este. You’ll find it next to the bay that bears its name. To be clear, though, there’s no reason to go to this area immediately. That’s because you’ll be visiting it as part of several operations/main missions as you progress through the campaign’s El Este arc. This place is also the base of La Moral, another guerrilla faction in the region. As such, Concepcion offers two fast travel points for your character early on during the El Este arc.

Where to find Yaran Contraband chest

In any case, once you’re able to explore Concepcion, you’ll want to head to a repair shop in the northeastern portion of the town. When you see the workshop icon, you’ll know you’re at the right place. Head inside the yard and check out the Yaran Contraband chest. It nets you the DIY Death SMG in Far Cry 6.

As far as mods go, the DIY Death unique SMG has a couple of decent ones for players who like to sneak around: