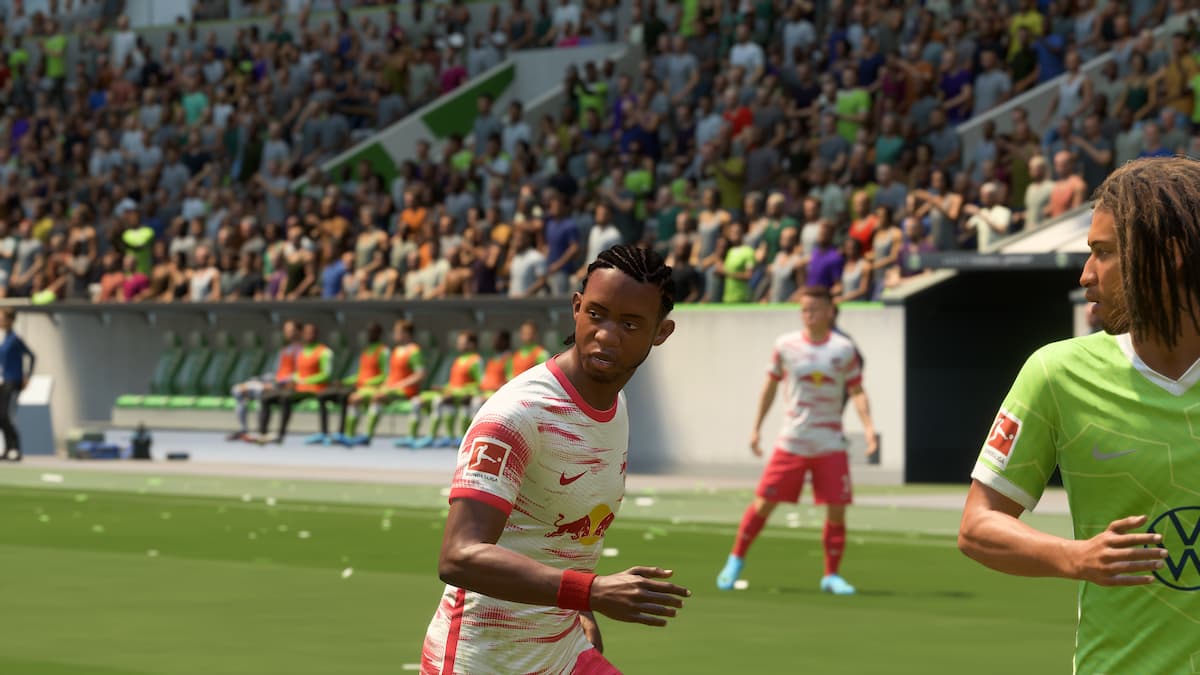 July 15 was the day EA Sports and the FIFA 22 team decided to kick off the yearly FUTTIES promo. As in previous years, that means players have access to several new Objectives, SBCs, and a selection of “Best of” players back in packs. One of those Objectives is FUTTIES Favorite Kevin Mbabu. Veteran players will remember his incredible cards from FIFA 21, and this version captures that with a massive boost. Let’s take a look at how to add Kevin Mbabu to your club.

This challenge will require players to complete four separate Objectives. All of these can be done in Squad Battles, so it shouldn’t take too much effort on your part, making it a great Objective for players looking to add a Bundesliga right-back to their club.

Here are the four Objectives:

After completing all four of these Objectives, players will earn the 93 OVR FUTTIES Favorite Kevin Mbabu and 300 XP.

This Objective expires on July 23.