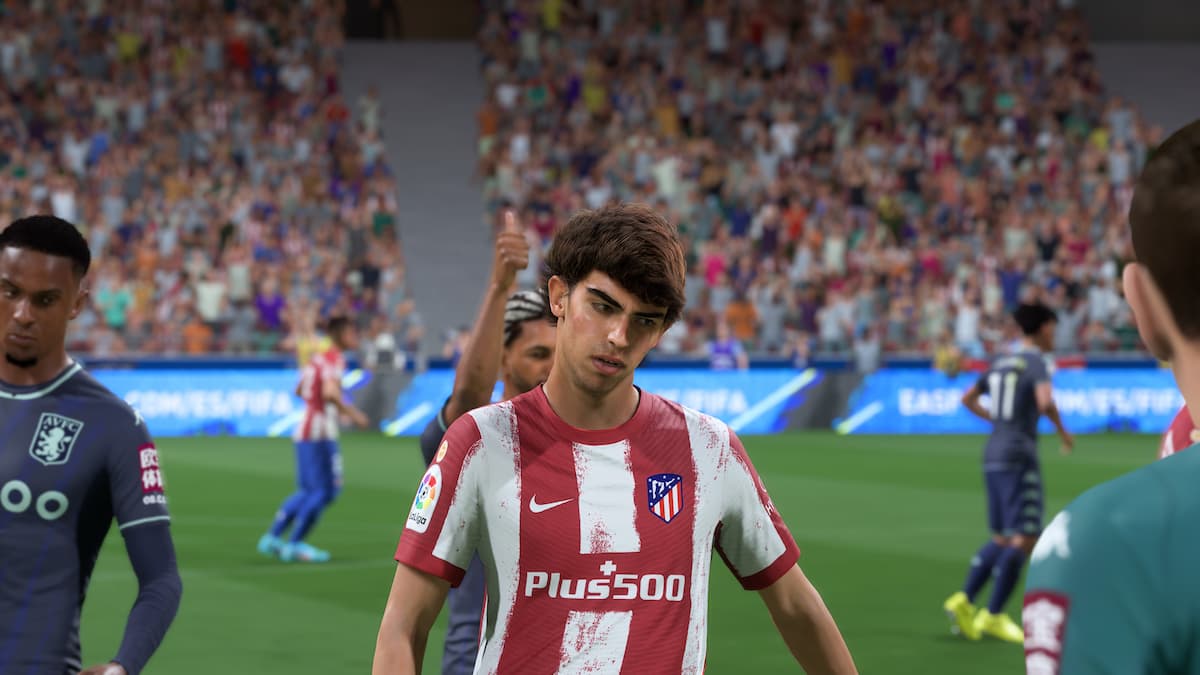 On July 27, EA Sports and the FIFA 22 team dropped yet another FUTTIES Squad Building Challenge (SBC) into the game. This time around, it’s Barcelona’s Ferran Torres. Not only is the young winger getting a massive OVR boost, but he’s also getting new traits. This version comes with Finesse Shot, Outside Foot Shot, and Flair Pass, making him a deadly player all over the field. Here’s how to add him to your club.

To complete this SBC, FIFA players will need to complete two separate starting lineups. Both of these have different requirements you’ll need to keep in mind.

Here are the requirements for both:

This SBC is coming in at right around 130,00 Coins. If you’re running a LaLiga side and use wingers, this is about as close to a no-brainer as you can get. Simply said, it’s an excellent card at an unreal price. Here are some solutions to help you out.

This challenge expires on August 3.