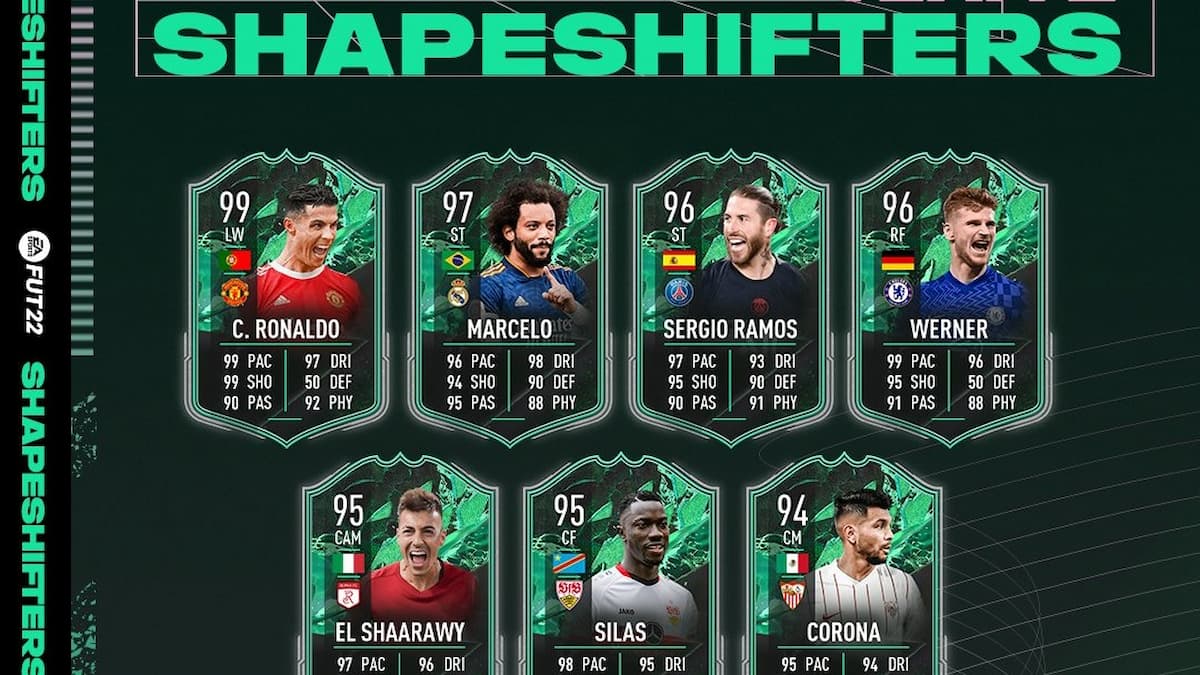 On July 8, EA Sports and the FIFA 22 team released the fourth set of Shapeshifters into the game. This group of players includes several upgraded Hero players as well as a few of the game’s best and brightest. While most of the players are in packs, you can pick up Diego Milito via a Squad Building Challenge (SBC). The Argentinian originally plied his trade as a striker, but this SBC lets you move him to either RW or CAM while giving him a sizeable boost. Let’s take a look at how to add him to your team.

To complete this SBC, you’ll need to finish four different squads. Each of these has its own set of requirements you’ll need to keep track of, which you’ll see below.

This SBC will run you right around 480,000 coins. That’s obviously not cheap, but if you’re looking for an attacking player for a Serie A side, your other options are also pretty expensive on the Auction House.

This SBC expires on July 22.