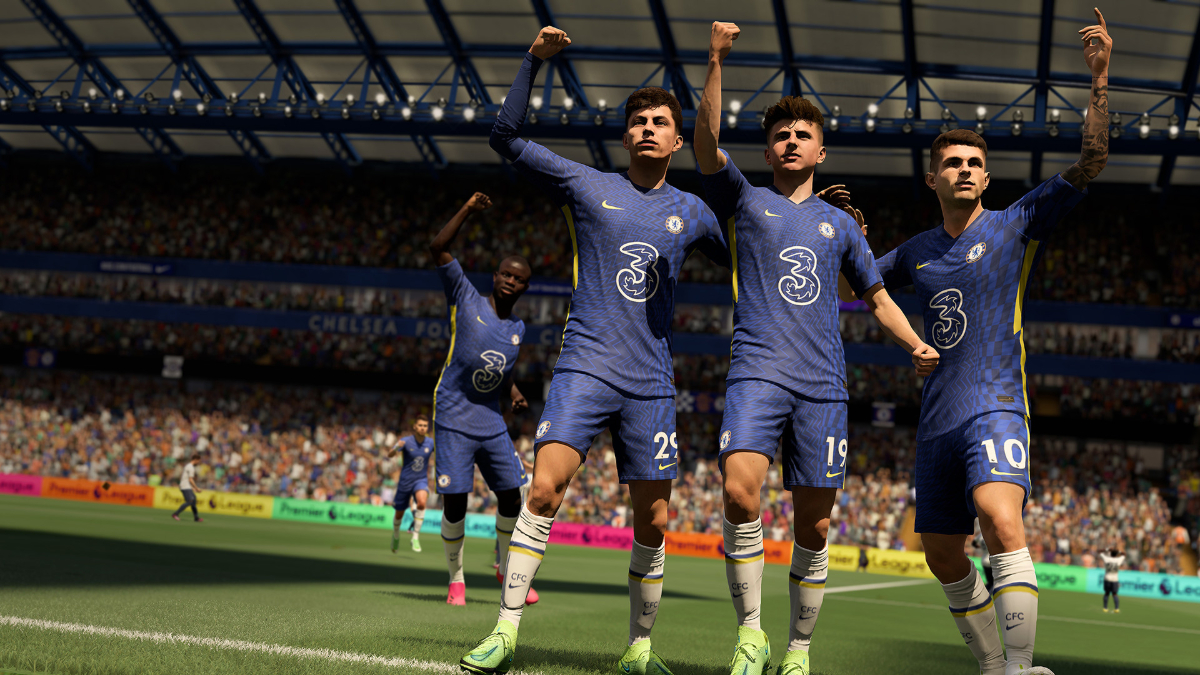 Of all the promos and content drops EA Sports and the FIFA 22 team do throughout the year, the addition of Icon Squad Building Challenges is maybe the most exciting. While the beginning of the year isn’t going to feature the best Icons in the game, they did a few solid options on November 8. If you’re in the market for Miroslav Klose’s Mid Icon, then we have some good news for you. Here’s how to get him into your club.

To complete Klose’s SBC FIFA 22 players will need to complete six different segments. Each comes with its own set of unique requirements. Here they all are:

Klose’s Mid Icon will run you just under 200,000 coins on the transfer market. This SB currently costs just over 200,000 coins, which you’ll never get back. That’s not the best deal out there, but you have a month to complete it. If you want him on your team, here are some solutions to help you out.

There’s no need to run out and buy players for this. If you don’t have enough rare bronze or silver players, you’ll get them eventually just by playing the game.

This challenge is set to expire on December 8.