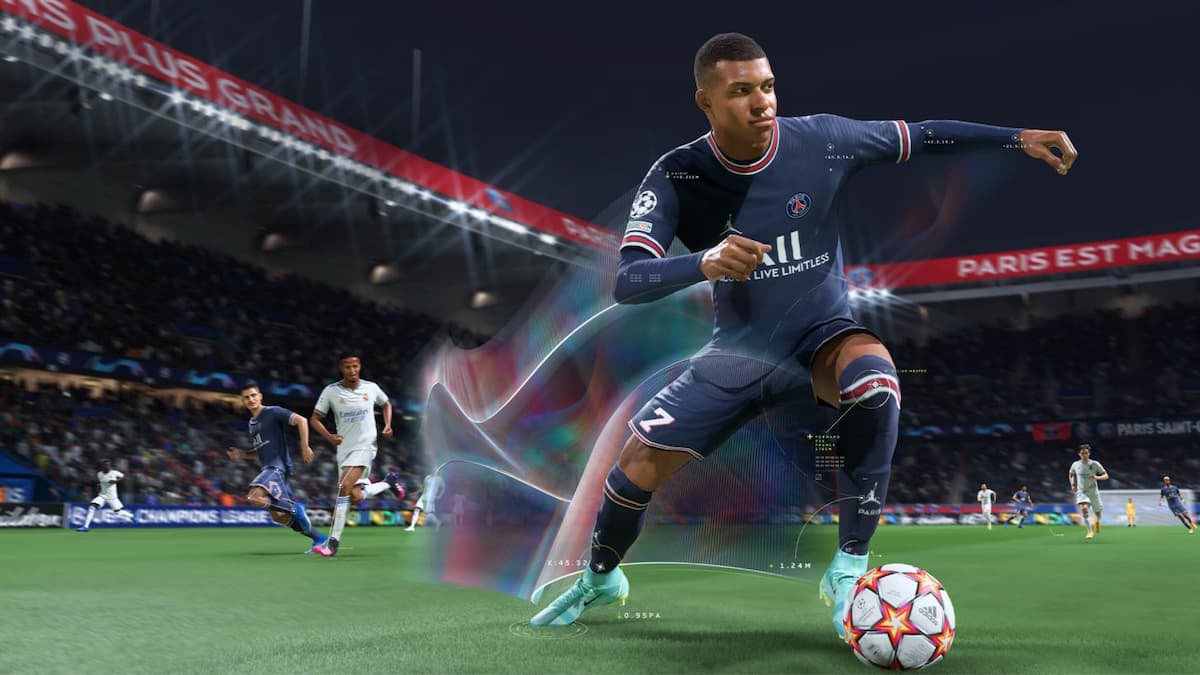 In FIFA 22, EA Sports will honor the top football players of each major league during each month of the season with a special Player of the Month player item in Football Ultimate Team. This year, the Dutch-based Eredivisie will be getting into the action, and the first POTM card was released by EA on October 7. For the month of September, Feyenoord attacking midfielder Guus Till took home the crown, and in commemoration of the achievement, FIFA players can now complete a new SBC and obtain Till’s 82 OVR card in FUT.

How can you add this card to your collection? Let’s go over what you need to know.

How to complete POTM Guus Till SBC

In order to complete this SBC and obtain the Player of the Month Till card, FIFA players will need to obtain 11 players and set these cards into a lineup.

This lineup, which is set to the 5-3-2 formation, must meet the following requirements:

This SBC is rather cost-friendly, which isn’t much of a shock considering that Till’s card has decent, but not outstanding attributes. If you like the Eredivisie and want to run a themed lineup, this card isn’t a bad option, though, and it won’t break the bank. Expect to pay around 11,000 Coins for this challenge.

Here’s a solution, in case you need one.

This challenge is slated to expire on October 21.