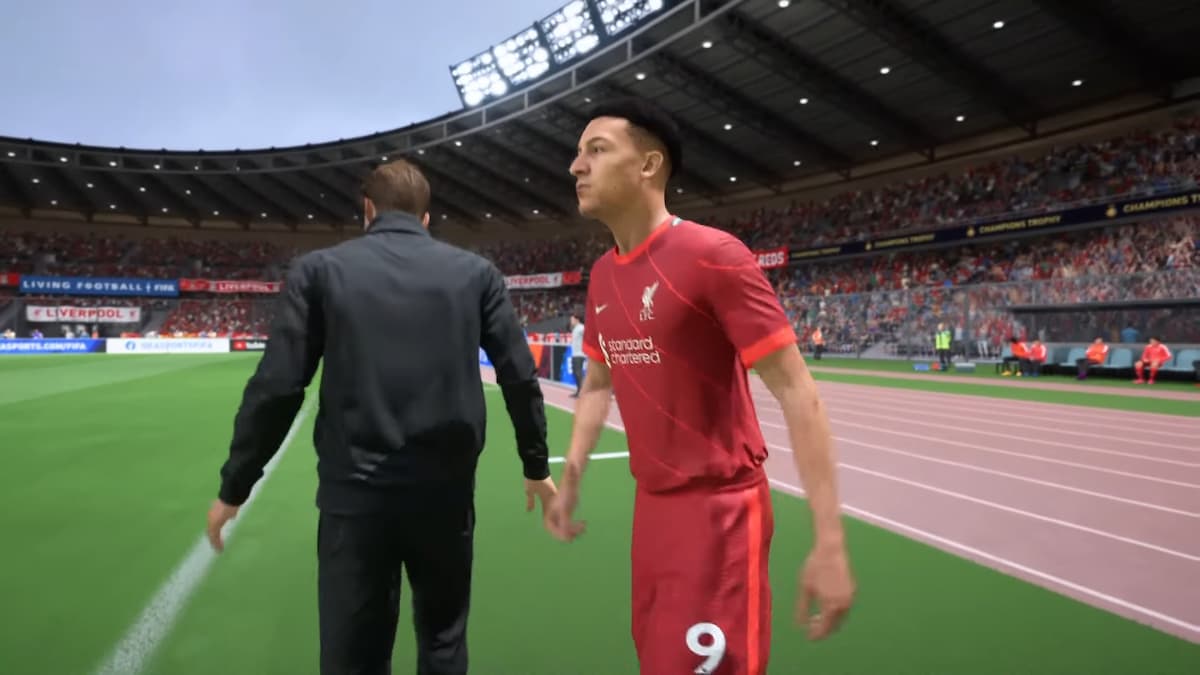 On October 8, EA Sports released two new Player of the Month (POTM) Squad Building Challenges in FIFA 22. Cristiano Ronaldo received a new 92 OVR player item, but in order to get that card, you will need to complete an astronomical 26 lineups, and spend about 2,500,000 Coins in order to get it. The second card, a 91 OVR player item of Real Madrid attacker Karim Benzema, is much more cost-effective.

To complete this SBC, you will need to complete just two starting lineups. Each has its own unique set of requirements.

Benzema, aside from pace, has great attributes. If you run a LaLiga-themed team in FIFA 22, the ~120,000 Coins that will be needed for this SBC is definitely worth it. If you need solutions, here are a few that could help you out:

This challenge is slated to expire on October 22.