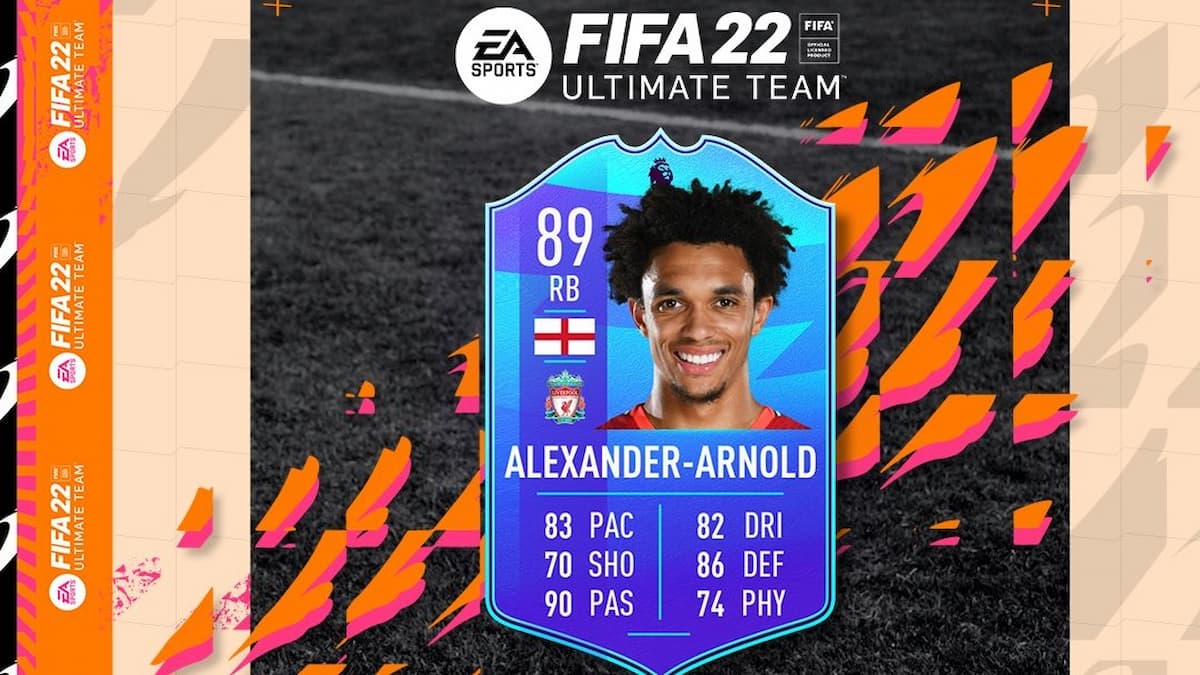 On December 10, EA Sports and FIFA 22 announced that Liverpool back Trent Alexander-Arnold received the Premier League Player of the Month award for November. One week later, a new 89 OVR card of TAA was made available via an SBC, which might sound quite familiar to many FUT users. This is the third 89 OVR item of Alexander-Arnold in FUT 22. Still, this card should have some value, and here’s what you need to do in order to get it.

How to complete POTM Alexander-Arnold SBC

This SBC, in total, will cost around 75,000 Coins. Here’s a look at some potential solutions:

This challenge will expire on January 14.