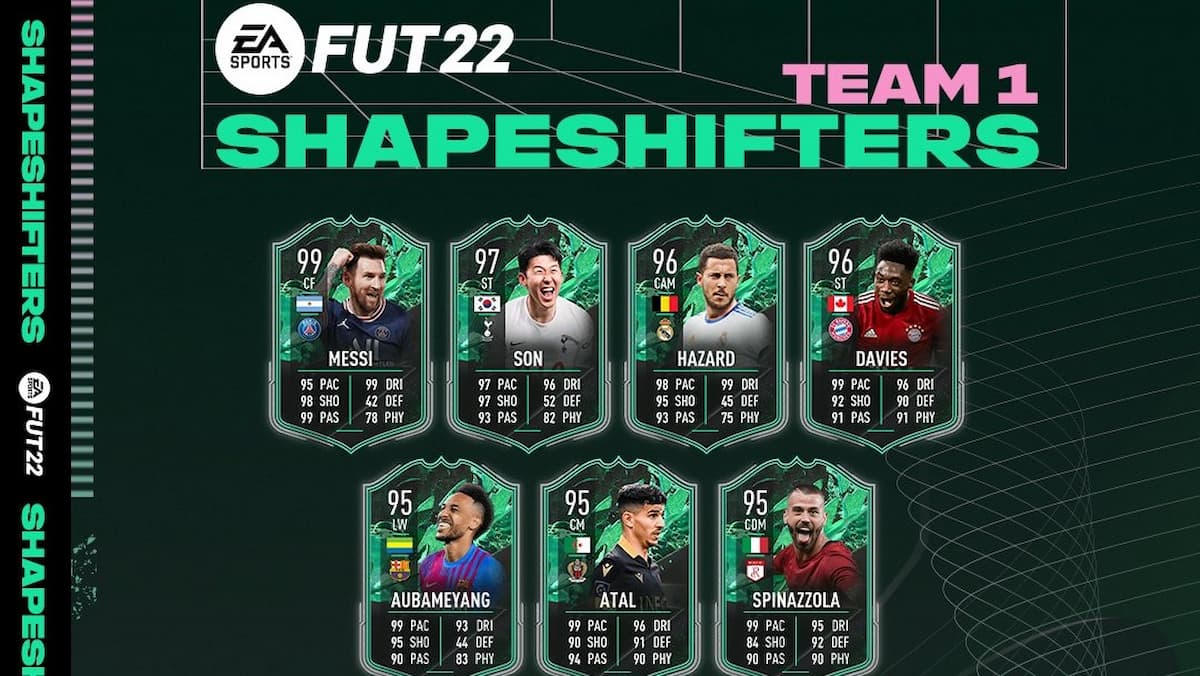 The FIFA 22 Shapeshifters event in FIFA Ultimate Team will see players move to different positions, and get some boosted cards as well. On June 17, a new 91 OVR Shapeshifters player item of VfL Wolfsburg midfielder Yannick Gerhardt went live, but for this card, his primary position is LWB. This card can be obtained by completing a few Objectives, and here’s exactly what needs to be done in order to get your hands on this card.

Related: FIFA 22: How to complete End of an Era Alexandre Lacazette SBC – Requirements and solutions

Complete all four, and you will receive the 91 OVR Gerhardt and 300 XP.

Since there are no Weak Foot or Skill Moves requirements for this challenge, all that needs to be focused on is constructing a squad that has German players, as well as Bundesliga footballers that can assist with the ‘Through the Bundesliga’ challenge. Leroy Sane, Serge Gnabry, Thomas Muller, Leon Goretzka, and Kevin Volland are among a few of the options available.

This challenge is slated to expire on June 24.