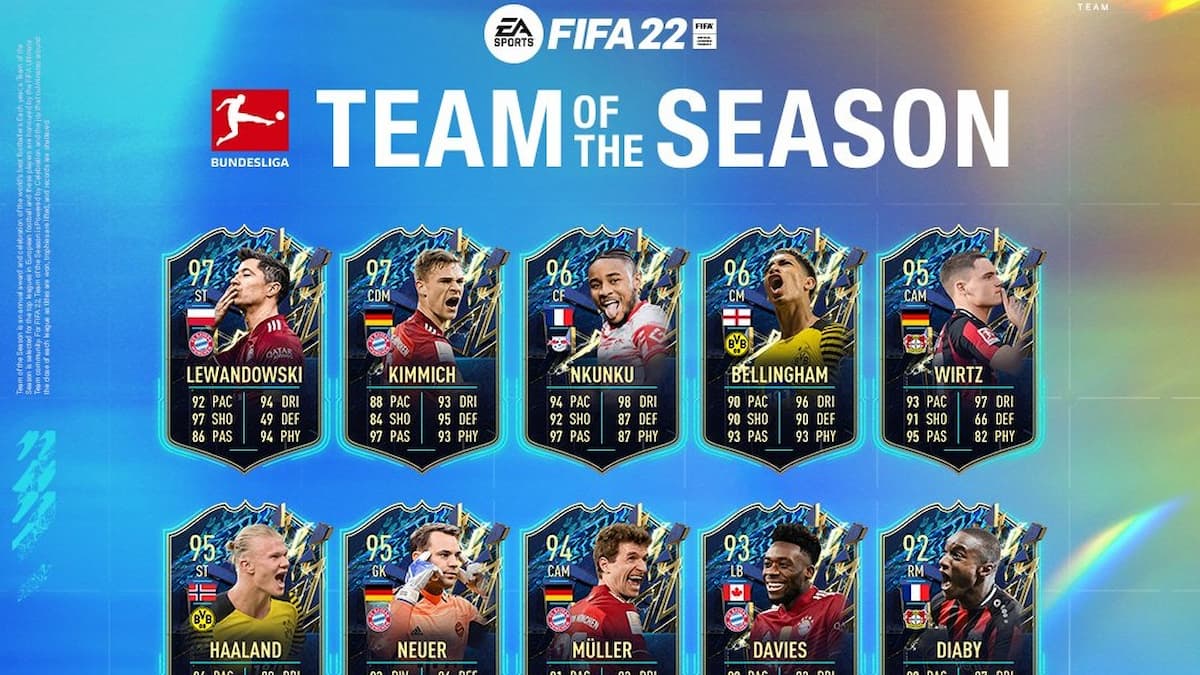 The FIFA 22 Bundesliga Team of the Season (TOTS) is winding down, but the content is not done just yet. A new TOTS Moments Squad Building Challenge in FUT went live on May 19, featuring FC Augsburg midfielder Niklas Dorsch. The reward of this SBC is a 92 OVR player item of Dorsch, given in commemoration of the German’s long-range goal against FC Köln this past season. So, how can you get this card? Let’s take a look at the requirements, plus some solutions that should be of help.

Card information via FUTBIN. This challenge will expire on May 26. 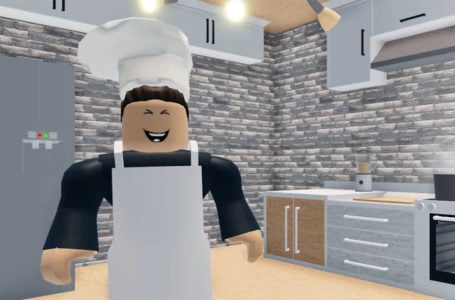 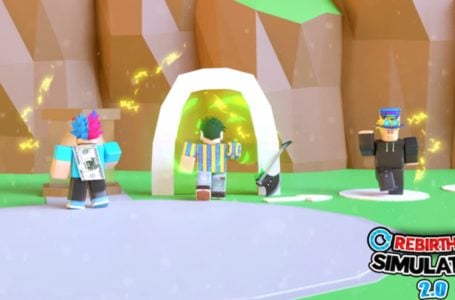 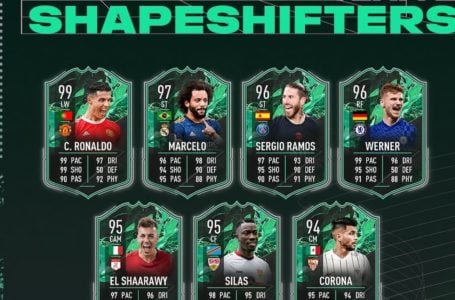