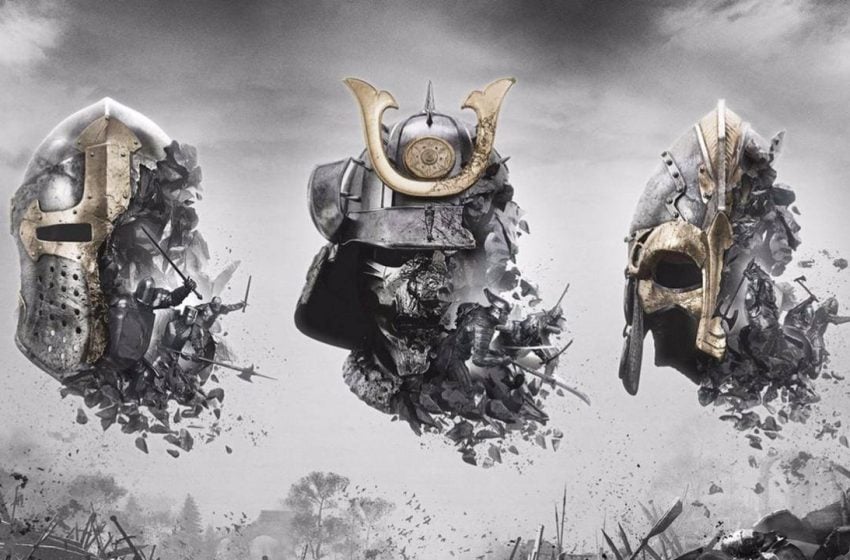 If you like the Assassin’s Creed series and For Honor, you can’t miss “For the Creed”, the new event that is currently going on in For Honor. Thanks to this new event, you can fight as an assassin in the For Honor, and it looks great.

As every weapon’s style in For Honor, Assassin’s Creed styles are purely cosmetic: none of them affects power or similar on your weapons. Useless? Maybe, but all of them are pretty cool.

In order to unlock these styles, you need simply to play the game during the event: each playable champion can drop a particular weapon style. There are 22 new styles unlockable during the For the Creed event.

For example, if you play as Berserker, you can drop Connor’s Revenge during the fights. Very simply, uh?

There is a second method to unlock these beautiful weapon styles, scavenging for gear! Basically, you need to navigate to “Scavenge Gear” page on your champion’s customization screen and purchase a gear’s pack.

There is a high chance to drop items from For the Creed item’s pool!

In the list below you can find all of the styles grouped by factions: