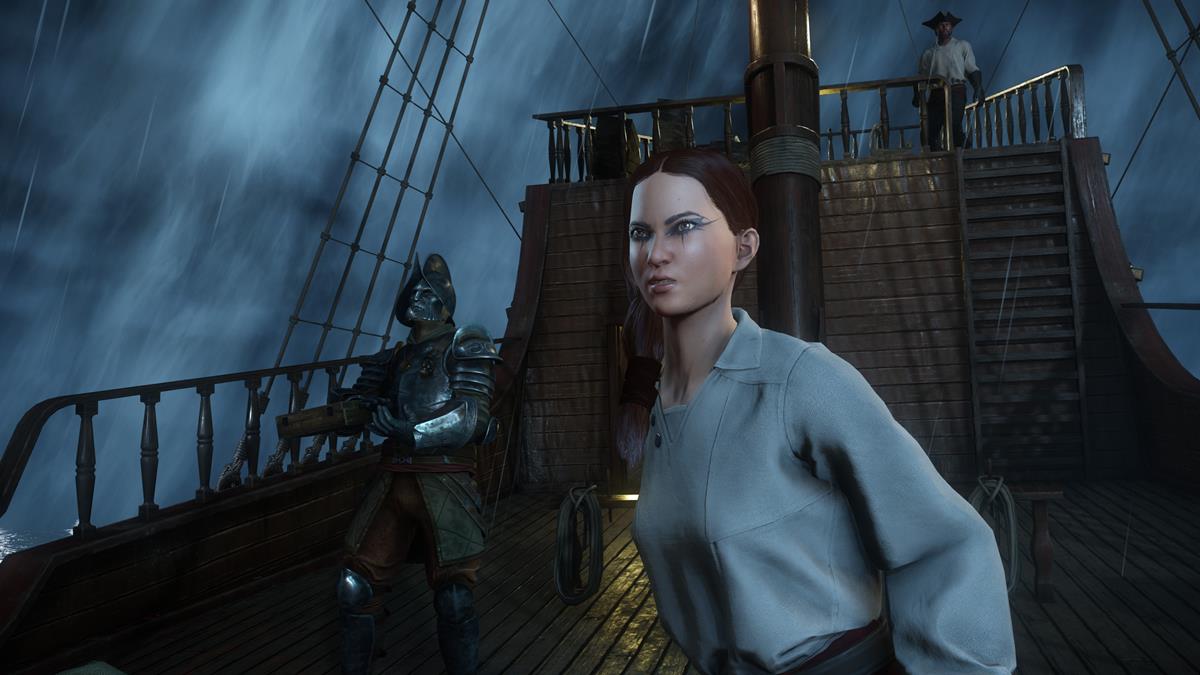 After you’ve selected a region and server in New World, you’ll need to create your character. Mind you, the options are quite sparse, and you won’t have a means of changing your avatar’s looks once you’ve started your journey. Here’s our full character creation and customization guide for New World.

The first thing you’ll see is the Body Type category. You can select a male or female character model here. Next, you’ll select your character’s face template among 20 or so options. There’s no slider that makes your character look older or younger. As such, this is the panel where you’ll decide whether your character looks like a young adventurer or a gruff veteran.

After this, you’ll pick your character’s skin tone, followed by hairstyles. Below this tab is the facial hair panel (which you can actually add even for female avatars), as well as eye color.

The last few tabs are for additional features, such as freckles, moles, and birthmarks. You may also include scars and tattoos. When you’re done, click on the Next button to name your character. Pray that no one has taken the cool name that you want.

Again, these are the only character creation and customization options in New World. The system is fairly limited, but you still need to be mindful since you can’t change these once you’ve started the campaign. Our advice is to make one helluva badass character at the start. Once you’ve joined a faction in New World, you’ll undertake an initiation quest. This will allow you to partake in additional PvE and PvP activities with your company or guild. You definitely want to look as fearsome or as heroic as possible once you’ve met other players.