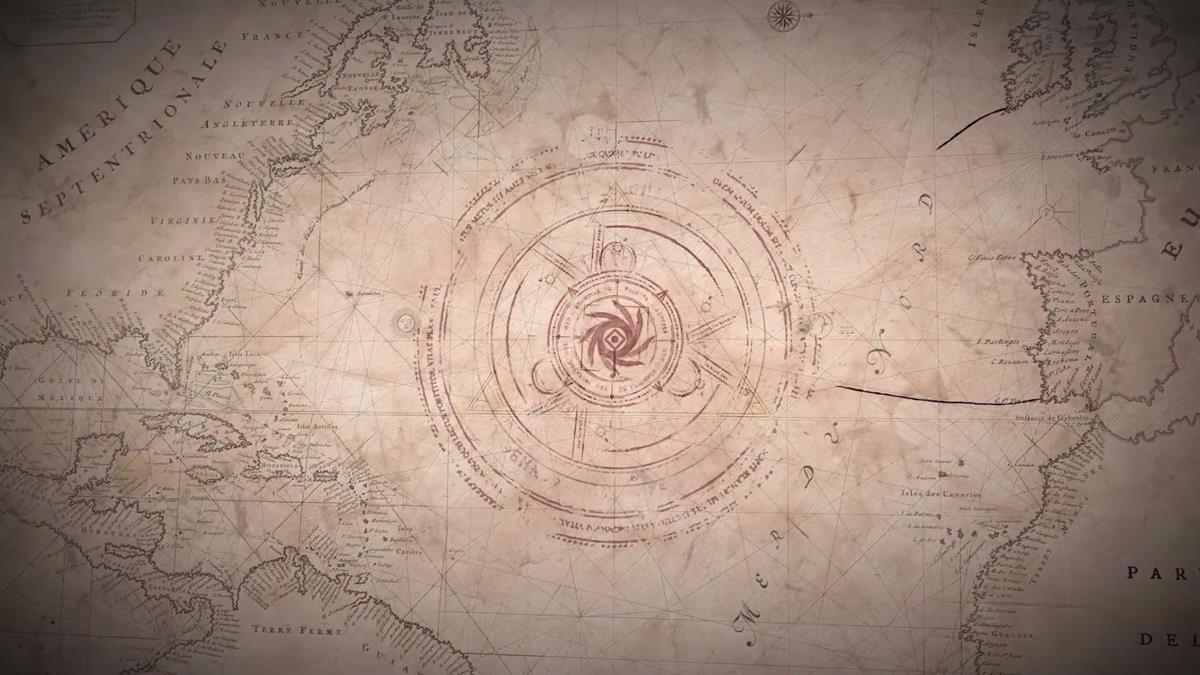 The first important decision you need to make in New World is the server that you’ll be playing in. Your character will be tied to that, and there’s a good chance that you might not be able to play with some of your friends if people chose different options. Here’s our guide to help inform you about the world sets, regions, and servers in New World.

Currently, New World has five regions: AP Southeast for Asia Pacific, SA East for South America, EU Central for Europe, as well as US West and US East for the United States.

It goes without saying that you should choose the region where you’re located. Playing in a different region can adversely affect your connection, and thus lead to in-game latency issues. Also, you’re limited to two characters in each region.

Moreover, each region in New World is comprised of several servers, also known as “worlds.” For instance, since I’m from the Philippines, I chose the AP Southeast region and the Buzhou world/server.

Likewise, you’ll notice that New World has several world sets right beside the name of the world/server. For example, Buzhou, Utopia, and Fusang have the Pangala Mu world set. Conversely, Ferri has Pangala Eta, and Adiri has Pangala Zeta.

This world set system is a means of merging existing servers if the population gets too low. In effect, similar world sets might get merged when necessary. Given that you’re allowed up to two characters per region, this system effectively restricts you from creating your second character in the same world set.

Using the same example above, I can create a character in Buzhou because it uses the Pangala Mu world set. However, I can’t create my alt in Utopia or Fusang. I have to choose Ferri or others since they’re part of a different world set. After this, you should be able to create and customize your character.

Lastly, be reminded that even though you and your friends chose the same region, server, and world set, you can still end up separated. That’s where New World’s faction system comes into play. Guilds, known in-game as companies, are tied to a faction. Similarly, PvP activities are also akin to a factional conflict. That means groups of friends should also join the same faction if they don’t want to end up on opposite sides of a PvP battle.

On the bright side, you can change factions in New World. Likewise, you should still be able to play with people who belong to other factions if it’s a PvE-related activity.