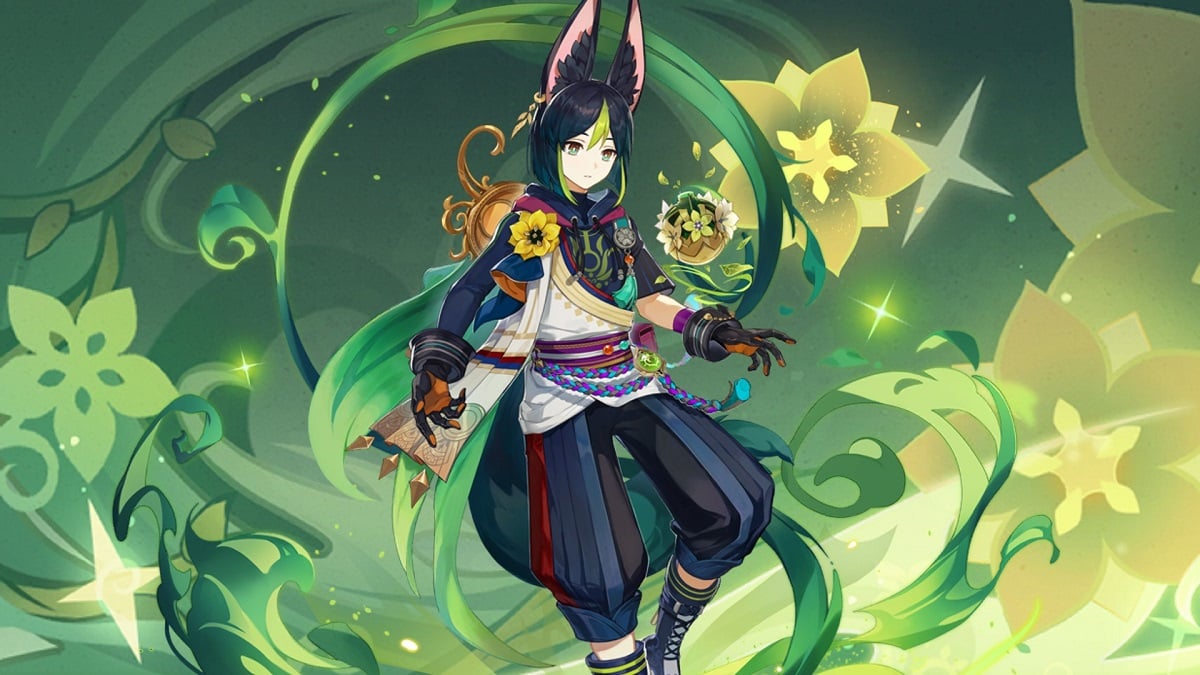 Floor 11 of the Spiral Abyss is where the true challenge of Genshin Impact begins. Every Genshin Impact update sees a change in the Spiral Abyss, the game’s most challenging endgame content. Each floor of the Abyss pits you against waves of enemies against the clock. Defeat these enemies as quickly as you can to earn the most rewards possible.

Each Spiral Abyss update grants a unique buff to help you out in your battles. This update is the Blessing of the Abyssal Moon: Hailing Moon. This buff has the following effect:

“When characters deal DMG to an opponent, a shockwave will be unleashed at the opponent’s position, dealing True DMG. Each Elemental DMG Type (including Physical DMG) can unleash a shockwave this way every 8 seconds.”

Best characters for Floor 11 of the Spiral Abyss – Genshin Impact

The Leyline Disorder combined with the Blessing of the Abyssal Moon benefits your teams that deal Elemental DMG and reactions. Electro units are recommended due to the Dendro Hypostasis in the second half of the third chamber.

In the first half, you will have to defeat waves of specters: Geo, Hydro, Anemo, and Cryo. These Specters spawn in groups of four, but they clump close together allowing you easy access to AoE damage. Yoimiya is highly recommended for this fight. None of the Specters are immune to Pyro, and Yoimiya’s auto-aim playstyle is helpful for shooting down these mobile enemies. Zhongli’s Elemental Burst is useful for dealing damage and keeping the Specters pinned down.

In the second half, you will have to defeat various Eremites: Eremite Daythunder, Axe Vanguard, Crossbow, Ravenbeak Halberdier, Linebreaker, and Sword-Dancer. The important mechanic of the fight is that the Eremite Crossbows will spawn independently of the other enemies. As you defeat mobs, more mobs will spawn. It’s recommended to ignore the Crossbows until the end and focus on defeating the tankier enemies that deal more damage first.

Kazuha or Sucrose are great assets for this fight, as these enemies are susceptible to crowd control and these characters will help group all the enemies together.

In the first half, you will have to fight a Ruin Drake: Skywatch. Bring a Bow character to stun this enemy’s weakpoint and keep them from moving and dealing damage. You will have to fight two Ruin Drake: Skywatches. Yoimiya brings great value to this fight once again, as she can dispose of each enemy very quickly one at a time. In a pinch, she can also stun the enemies down.

In the second half, you will have to defeat Mirror Maidens, Treasure Hoarders, and Nobushi. The initial three waves will come with pairs of Nobushi that group up close together. Use a CC-unit like Kazuha or Sucrose to keep them from moving and burst them down.

The final wave consists of a Mirror Maiden and Treasure Hoarder Potioneers. Behind you will be a Cryo Potioneer that you should defeat first to avoid getting Frozen by the Mirror Maiden. After defeating that Potioneer, defeat the rest of the enemies like normal.

In the first half, you will have to defeat two Geovishaps. Defeat one at a time with high single-target damage like Yoimiya, or use Xiangling and Bennett to defeat both at once.

The second half features the Dendro Hypostasis boss. For individual attack patterns, we can definitely help you out. It’s highly recommended to bring Electro characters for this floor, as the exposed core will constantly take Aggravate damage from your Electro units. For the final mechanic in this fight, a Dendro character is mandatory. You will need to use Dendro characters and abilities to trigger devices that will ultimately defeat the boss. Electro characters will also speed up this process.

After defeating this floor, you can finally move onto the 12th floor of the Spiral Abyss.