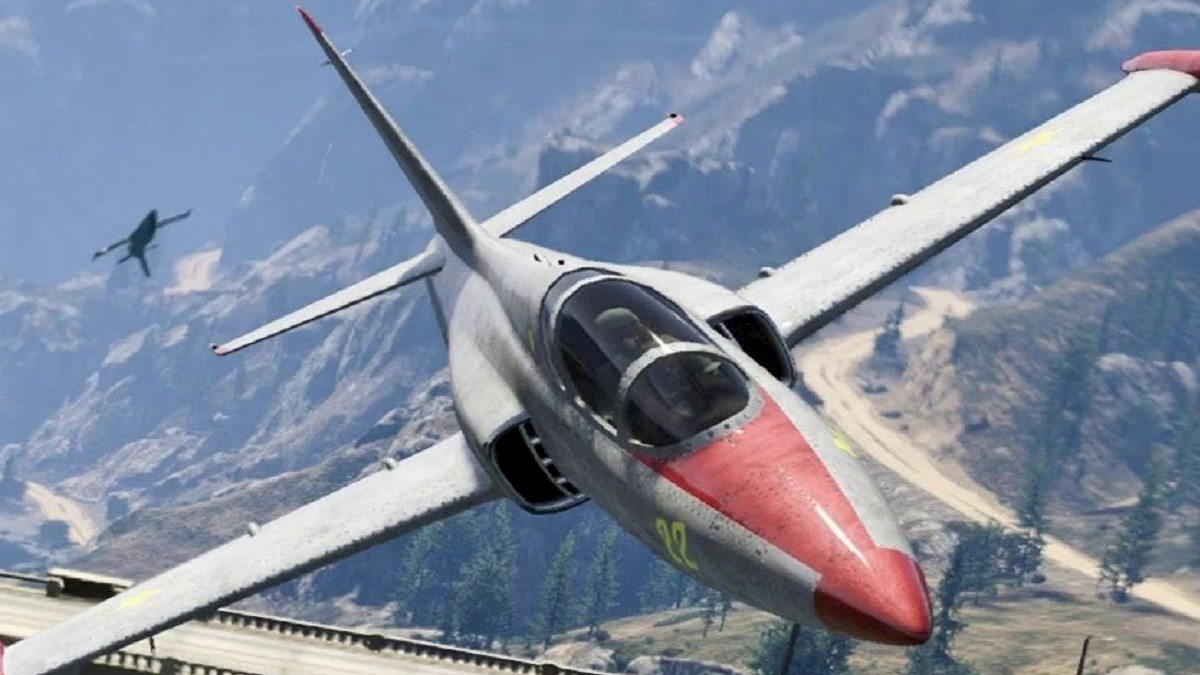 GTA Online is all about getting those new weapons and sick vehicles. Unfortunately, as we all know, the best of the best is not the cheapest option in the game. This is especially true for the planes. If you are looking to get a plane or jet of your own and want something really nice, you are going to have to be prepared to shell out the big bucks. But if you’re looking to spend some money and you really want to show off, these planes are the ones to go for. Here are the top 10 most expensive planes in GTA Online.

Coming in at a cool $10 million, the Buckingham Luxor Deluxe lets you fly in style. This gold-plated beast can fit many passengers, meaning you can bring your whole crew with you as you cruise the skies of Los Santos. Unfortunately, you can’t customize it, but it looks so good, you won’t want to.

Want to coast the winds and look like a real threat doing it? The JoBuilt P-996 Lazer is a great choice. Coming in significantly cheaper than the Buckingham Luxor Deluxe, it won’t be such a bank-breaker. You can even respray it to fit your own style so people will know who it is flying at them.

It isn’t the sleekest of options for you to choose, but the Bombushka is a force to be reckoned with, provided you load up the vehicle with the right supplies. It’s a slow-moving plane but is one that you can ultimately use to deal a lot of damage. Just don’t expect to maneuver out of the way of any incoming missiles.

This bulbous gem does not have the looks to impress, but it can help you carry a lot of goods when you need it. Better yet, its top speed of 150 mph can help you outrun any unruly players trying to get in your way. It’s practicality over style with this one, and that’s not a bad thing.

If you want to get from Point A to Point B in record time, this insanely fast plane is the way to go — the V-65 Molotok can reach speeds of up to 329 mph. Better yet, you don’t have to sacrifice handling for that speed as the Molotok can handle any sharp turn you throw at it. It’s a great choice to zip around in.

This cool design doesn’t mean you have to give up any fighting power in the skies. While it may look pretty fancy, it can also pack a punch with its weaponry, and you can even really deck it out with some great customization options. It can also reach 329 mph so you can get after just about anyone you want.

Now this is the kind of fighter jet you want to have in your arsenal. It can reach speeds of up to just over 200 mph, so while maybe not as fast as the previous two planes, it makes up for that in its ability to take on just about any enemy on land, sea, or air.

This plane sure looks bulky, and it is, but man does it come with some slick weapons for you to shoot down your opponents. Not to mention it can reach that sweet, sweet speed of 329 mph. However, its handling isn’t the best, so be ready to really have to fight this thing while flying it.

GTA Online’s stealth bomber certainly looks the part. It won’t blow you away with its speed, but it can be a great vehicle to slip by enemies and really hit them where it counts when you need to. Looking to go on a rampage across the game’s map? Then this bad boy is a great choice.

Again, this plane is not made for those of you looking for style. I mean, just look at it; it isn’t going to win any beauty awards. But it is a great vehicle for transporting all of those illegal goods across the map. Sometimes you just want practicality in your transportation, and this the one is perfect for that.