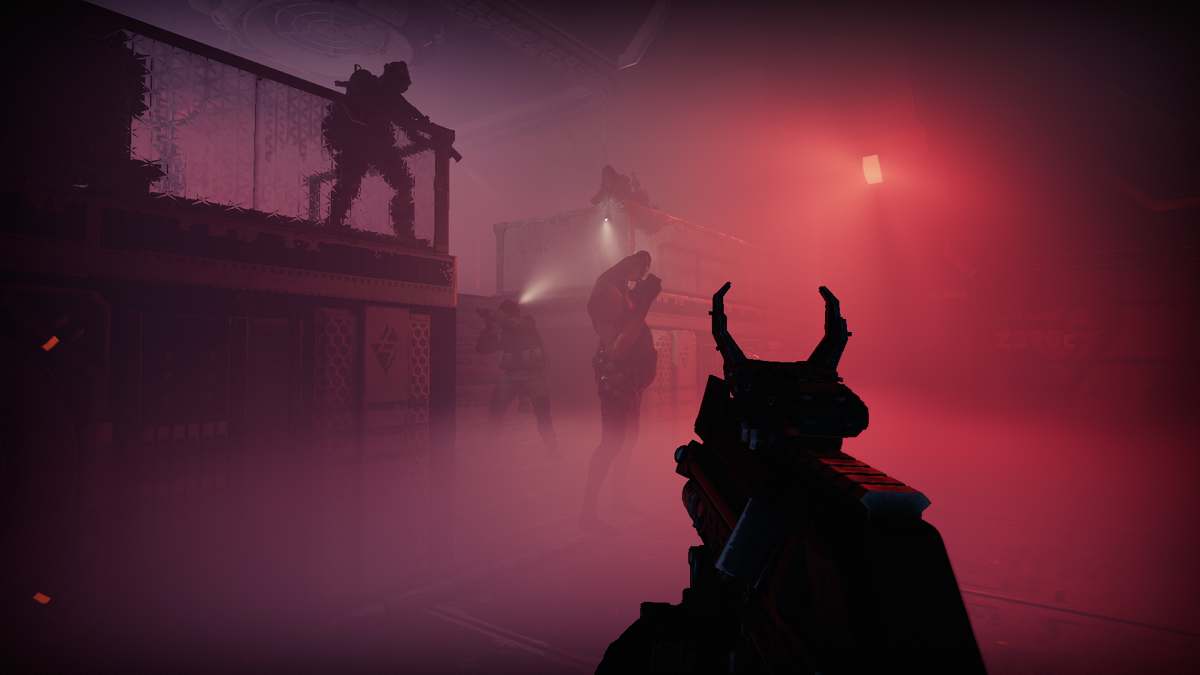 GTFO is an unforgiving game, so much so that until recently the majority of players couldn’t even access its harder content. Even with the checkpoint system added upon GTFO’s official launch, the game is notoriously difficult for new players or those who can’t afford to play in premade squads with their friends. The randomness of map-spawned items and the severe consequences of messing up even slightly make every run a tense and sometimes aggravating experience. The Tools that players get to bring are one of the few ways to strategize in GTFO and make the game feel less punishing. Thus, knowing what Tools to bring to each Rundown and how to use them optimally is key.

Arguably the most useful Tool in GTFO, the C-Foam Launcher can reinforce defenses and literally stop enemies in their tracks. The C-Foam can be fired directly at enemies to stun them for seven seconds, making them unable to move or attack. Foaming a Sleeper will keep them dormant even if you make noise around them. The C-Foam Launcher can also be fired at the ground to create foam minefields to trap incoming enemies. Finally, C-Foam can be applied to doors to reinforce them, making it harder for enemies to breach through.

The Mine Deployer Tool in GTFO does exactly what its name suggests: it deploys explosive mines. Each mine has an optical tripwire and explodes for heavy damage when triggered. The Mine Deployer has a capacity of eight mines, and unexploded mines can be picked up and redeployed. This Tool has an innate synergy with the C-Foam launcher: reinforcing a door and laying mines behind it will ensure that by the time enemies burst through the door, enough of them will have piled on top of each other to maximize each mine’s killing potential.

While experienced GTFO players can play without one, the Bio Tracker is invaluable for new players and can be especially handy when delving into new Rundowns for the first time. It works similarly to the iconic motion tracker from Aliens, detecting enemy signatures through walls. Dormant enemies appear as white dots, while Scouts and active enemies are represented by red dots and can be tracked by holding the left mouse button. The Bio Tracker is the only GTFO Tool that does not run out of charges and thus doesn’t require Tool Refill Packs. Since its function does not stack in a meaningful way, bringing more than a single Bio Tracker along is not a good idea.

Sentry Guns in GTFO come in different varieties: Auto Sentry, Burst Sentry, Sniper Sentry, and Shotgun Sentry. While the Burst Sentry is always available, the other three are locked to specific Rundowns and rotate in and out of the game with updates. Though the Sniper Sentry has the longest range, the Burst and Auto Sentries are better against hordes of fodder enemies, which automatically makes them more useful. Their fire modes and ammunition notwithstanding, all Sentry Guns behave the same: they track enemies within their vision cone and fire at them automatically, potentially injuring players who stand in the line of fire. When a Sentry Gun’s tracking light turns grey, it means it is out of ammo.