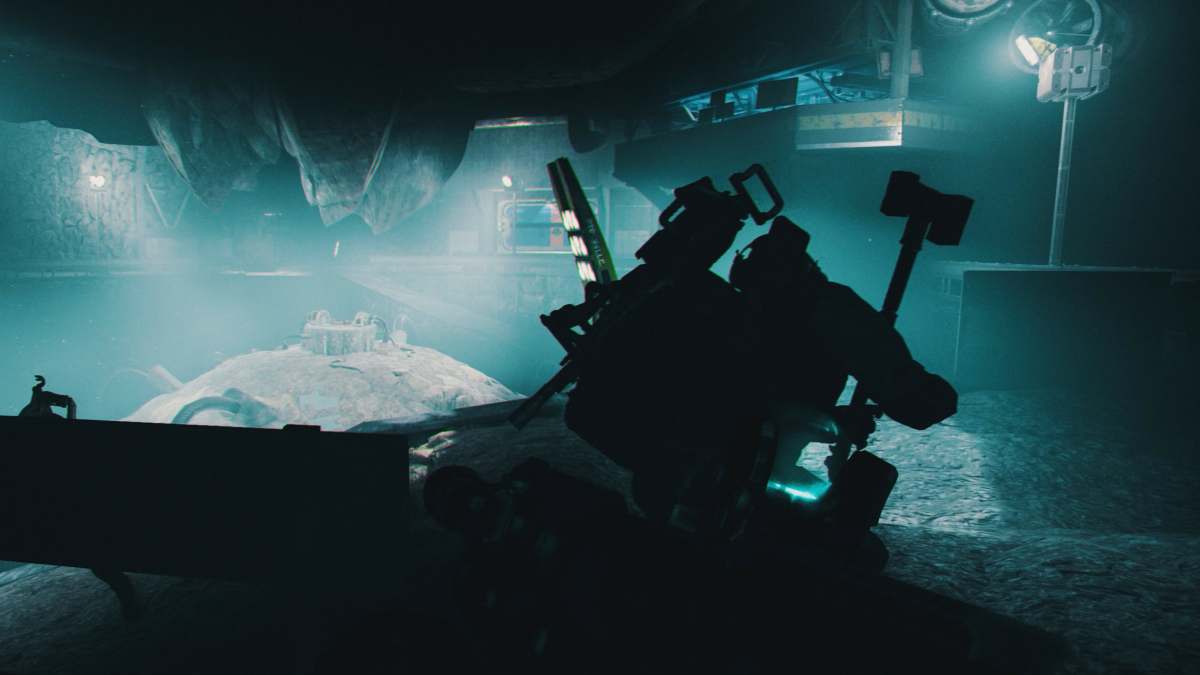 Scouts are arguably the most dreaded enemy type in GTFO. They are one of the few enemies who are never in a dormant state. While Sleepers sleep, Scouts roam around, their jellyfish-like tendrils covering large parts of the underground complex in search of intruders. If a player is touched by a tendril or otherwise alerts the Scout, they will scream and immediately wake all enemies in the room. Worse yet, they will spawn a wave of additional enemies and may even inadvertently awaken and call in enemies from adjacent rooms. Triggering them is a recipe for disaster, so learning how to defeat Scouts in GTFO without alerting them is key.

The primary method of clearing Scouts quietly is by one-shotting them with a charged melee attack, just like any other small enemy in GTFO. Any weapon works as long as you hit the scout in their nest-like head. The key difference is that you only get one chance and the execution needs to be perfect. Once you have surveyed your surroundings and have a good idea of enemy positions in the room, creep up as close as you can to the Scout without touching its feelers. When the Scout retracts its tendrils, rush in and whack it for a clean kill. Don’t hesitate if you accidentally get touched — there is a 2-second grace period after the Scout gets alerted before it actually starts screaming. You can also foam it up to give yourself a couple of extra seconds on the approach.

The only other consistent way to defeat Scouts in GTFO without alerting them is by using the Köning PR 11 sniper rifle. If someone on your team is carrying this Special weapon and doesn’t mind spending the round, they can dome the Scout with a single shot. Make sure you are firing at the Scout from as far away as possible and from a location that has been cleared of all enemies — there is no point stealth-killing Scouts if you’re going to wake up everyone anyway.