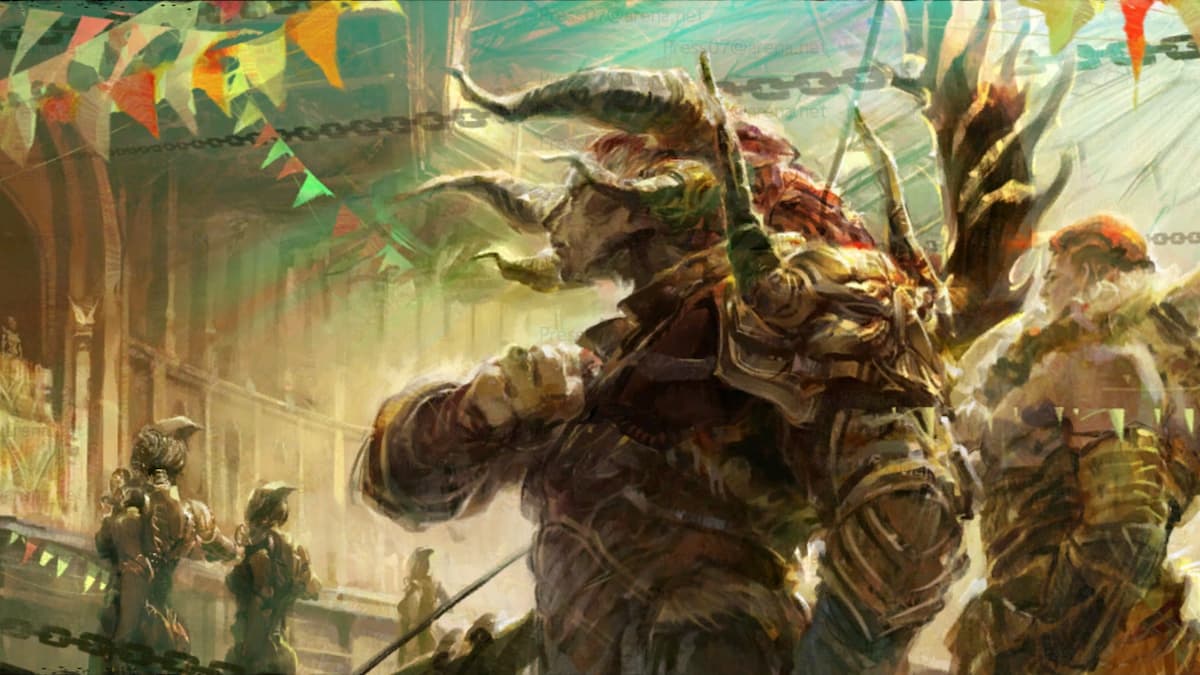 Guild Wars 2 has been relaunching its original Living World season to the player base. The original Living World was designed to be played alongside a series of dynamic world events, and unlike the rest of the Living World seasons that we’ve come to love and know, the first season has been locked away for a long time. Now, with the latest episodes, players can finally enjoy the story and the events that contain all the critical information and reasons behind why the world of Tyria is the way it is.

Like the previous two chapters, Sky Pirates and Flame and Frost, the game follows the story centering around your character and your newly acquired friends and allies, Braham and Rox. Replay the origins of the Queen’s Jubilee event and the infamous Crown Pavilion in Divinity’s Reach, which came on the back of The Great Collapse. This catastrophe saw much of the old city swallowed by the sinkhole, and a massive change to the city needed to happen. Alongside this, players also get the opportunity to meet the infamous Scarlet Briar and unearth the plot that led to the events of Heart of Thorns.

Achievements in the Clockwork Chaos chapter in Guild Wars 2

Players will be able to participate in several events located in the Gendarran Fields of Kryta, which is the Human area of the map. You’ll earn A Gift From Scarlet by completing the Daily Portal Closer, which involves stopping any portals that open in the Gendarran Fields map. You’ll also receive AP or Achievement Points for completing the different chapters of the story itself, which can come in very handy for those looking to up their AP point collection for those AP chests.

Completing the Clockwork Chaos Mastery will reward players with the Exotic Armor; Watchknight Greaves. You will be able to select your desired armor class once you gain the reward. If you complete the second Tier, you will also get an Exotic trinket named Pavilion Champion’s Medal.
The Clockwork Chaos Completionist grants a whopping 50 AP when completed but requires players to complete the following chapters and events:

Once completed, you’ll also obtain an Infinite Watchknight Tonic, which will transform your character model into a Watchknight with unlimited uses.