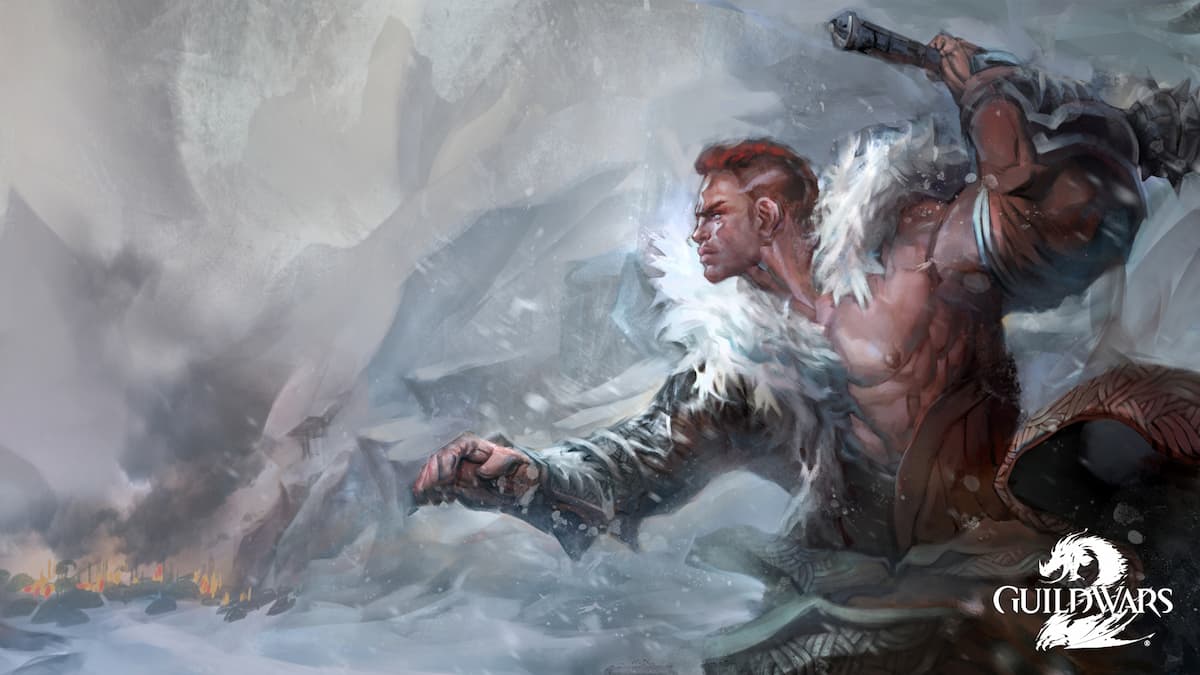 Flame and Frost update in Guild Wars 2 marks the release of the first bit of story since the release of Guild Wars 2: End of Dragons was launched. The third expansion, set in Cantha, came to a dramatic finish and left players wondering what came next. Fortunately, players didn’t need to wait long as the next bit of the story on its way was a flash-back to the past.

The Flame and Frost chronicles take players back to the very first release of a Living World story. The Living World stories started in 2013 as a follow-up to the events of the base-story line. This means that it’s the details of everything that happened after The Pact was formed, players took on the legendary title of The Commander, and Zhaitan was defeated. The purpose of The Flame and Frost chronicles is to take players to the origins of Dragons Watch, back to the introduction of characters both beloved and hated, and why they are so crucial in the later story and the End of Dragons expansion.

The Flame and Frost chronicles are the first in a series of releases that will refresh the memories of old players and enlighten new players who didn’t have the opportunity to play through the story as it happened. Since the Living World Season 1 story was mainly a series of dynamic bi-weekly events, it was never accessible for players who missed it the first time around. For now, players can access the histories of two of the main characters in later seasons, namely, Rox and Braham, in a compact and shortened form of the story.

Along with the history refresher course, players will also have the opportunity to earn some extra AP or Achievement Points for those AP award chests and obtain titles that have been locked away for years. The returning titles include:

There’s also a chance to earn a returning piece of armor, the Fused Gauntlet, and completing the Alliance Breaker Achievement will grant players 25 AP and a brand new piece, the Fused Shoulders. Players will also be able to earn extra AP by playing through the Fractal missions once they’ve finished the story sequence: A Quiet Celebration.