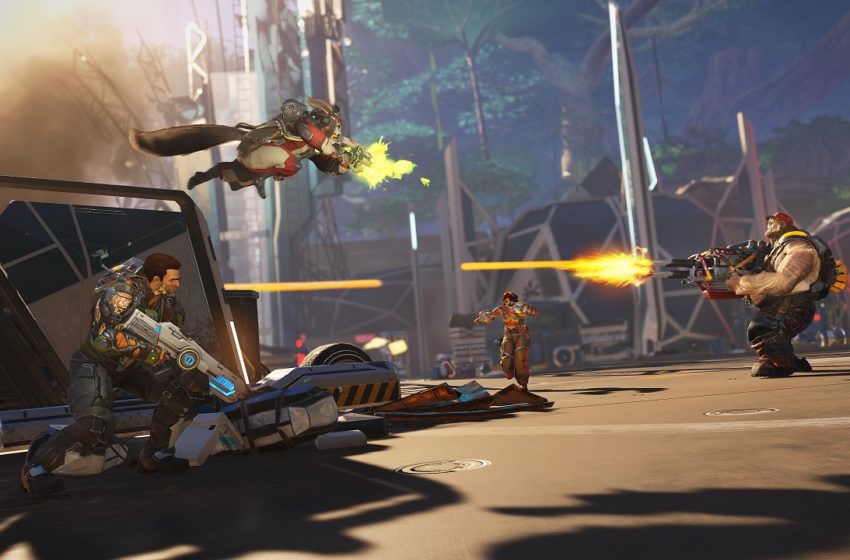 A new contender to the team-based shooter genre has come in the form of Crucible. Previously, the only release made by publisher Amazon Game Studios was a racing video game tie-in for their car magazine show The Grand Tour. With Crucible, the online retail giant is looking to take on the likes of Overwatch as their first major foray into the mainstream gaming market with the aid of their developer, Relentless Studios.

The game is played in a PvPvE format, where teams must collect resources from the variety of objectives that are scattered over the map. You must combine specialist team members, with up to 10 hunters available, to create a unit that will help remove monsters from around the area together. But that’s not all you will need to fight off. Other teams will be competing for the same resources, and it’s up to you to ensure that your team stays on top to ensure victory for you and your team.

The game has been in development for years now and looks fantastic. It is also free to play, meaning you and your friends can jump in on PC via Steam to dominate the Crucible. But what are the requirements for players to join in on PC?

The minimum requirements for the game are fairly minimal, with 8GB of RAM being one of the only things that might trouble older PCs. Recommended specs are closer to a lower to mid-range PC, but overall most PCs gamers should be able to run the game without a hitch. You will also be required to have a constant internet connection as the game is online only.

Here is the full lowdown on specifications for Crucible: